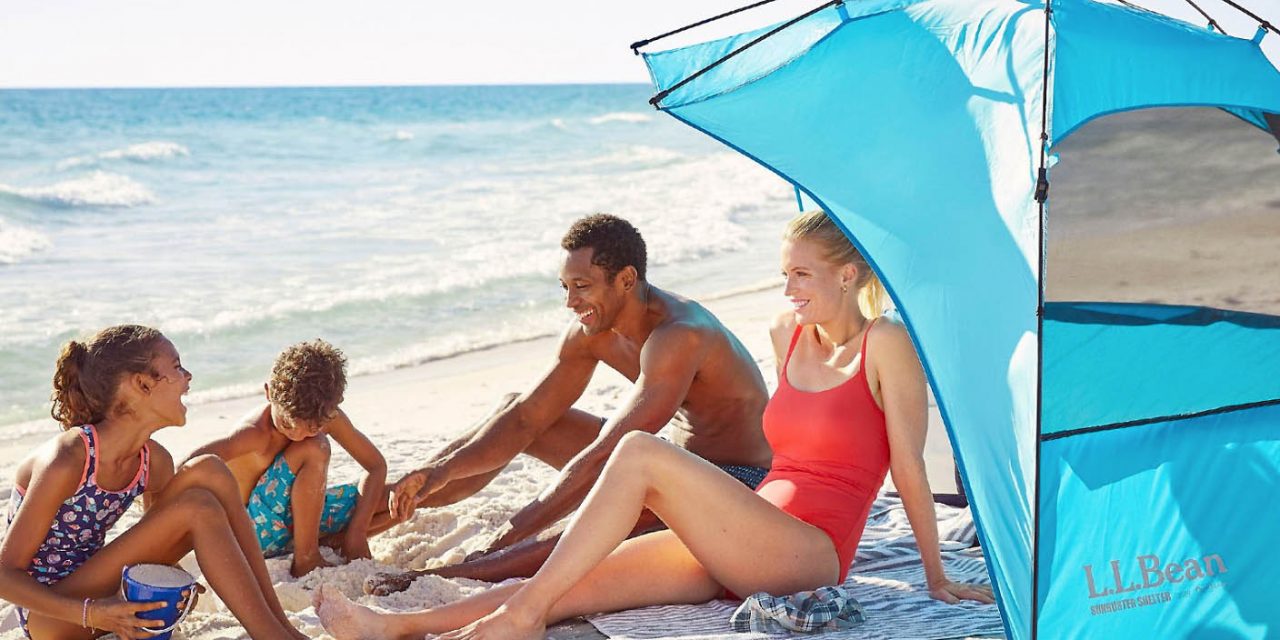 L.L. Bean plans to sell its products at Nordstrom, Staples and Scheels in its first foray into the wholesale market in the U.S.

L.L. Bean launched its backpacks and water bottles at more than 1,000 Staples stores two weeks ago and will sell gear and classic items at six Scheels stores and 20 Nordstrom stores in the fall in an effort to expand its market representation in time for the back-to-school season, Vice President of Merchandising Charlie Bruder told the Associated Press.

Nordstrom will offer classics like the Bean Boot, fleece and flannel, both in stores and online.

In 2018, L.L. Bean reached an agreement to sell products in Sporting Life, Hudson’s Bay and Mountain Equipment Co-Op stores in Canada. An agreement was also reached three years ago to expand sales in Japan beyond company-branded stores.

Currently, L.L. Bean’s 54 locations are primarily located in New England and the Atlantic region. The brand hopes these new wholesale partnerships will make their products more available to customers outside of those areas.

“Entering into wholesale partnerships comes down to who you trust with your customers,” L.L. Bean spokesperson Amanda Hannah told Business Insider.