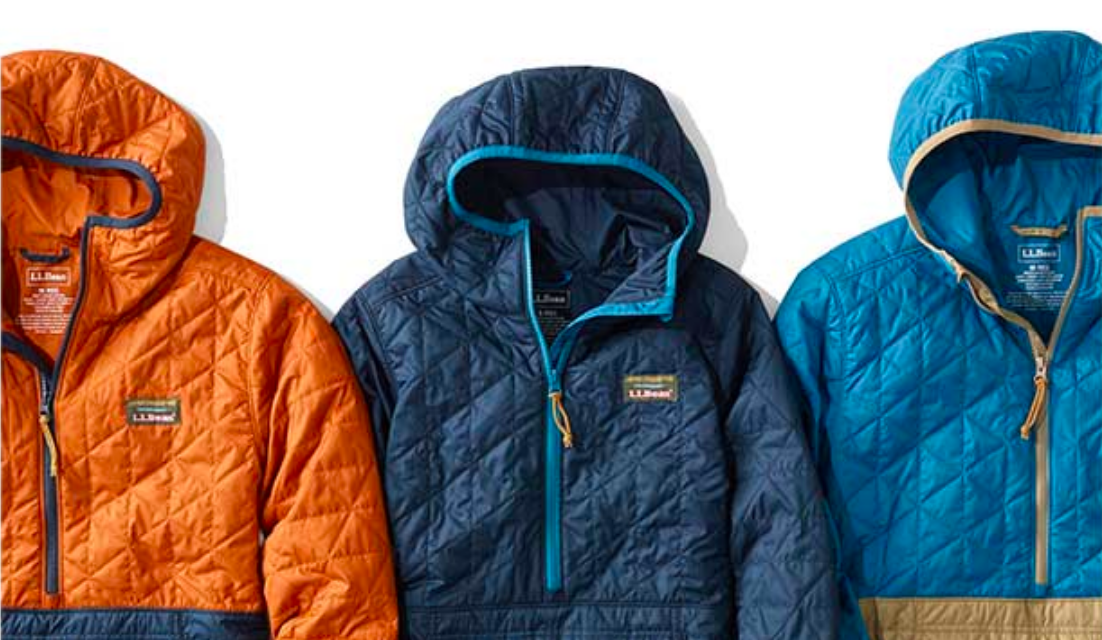 L.L.Bean said it plans to eliminate employee bonuses for the first time since 2008 and will lay off about 100 positions this spring. The retailer also reported annual revenue reached $1.6 billion in its fiscal year ended Feb. 25, which was nearly flat with year-ago levels.

In a staff memo issued Friday, Steve Smith, L.L.Bean’s president and CEO, wrote the overall difficult retail climate, along with shipping problems related to a systems upgrade, caused a slight dip in sales.

“As you know, 2017 was a very challenging year for L.L.Bean, as we continue to operate in a very dynamic, ever-evolving and uncertain retail environment,” Smith wrote in the memo.

In addition, the year included added costs associated with upgrades to its order fulfillment and human resources systems, ending its lifetime returns policy and offering early retirement packages to to hundreds of veteran staff members.

He added, “Given these headwinds, L.L.Bean delivered overall sales revenues slightly under 2016 results, and net sales finished at $1.6B, ending the year relatively flat. We regret the company performance will not allow L.L.Bean to pay a cash performance bonus for 2017. I know this is disappointing news for all of us. I am confident, however, that the investments we have made this year provide the necessary momentum to set the company on the path to a more prosperous future.”

Nearly 500 workers took advantage of a voluntary early-retirement program set at the start of last year, and another 100 jobs will be eliminated in early April. The company will see a net loss of 400 jobs after some jobs are refilled. L.L.Bean employees total about 6,000, including 2,500 in Freeport.

Smith said the 100 employees whose jobs are being eliminated will have the opportunity to apply for other available positions. He also noted that about 500 employees accepted an early retirement package offered in February, which will cut costs and better position the company for future growth.

Last February L.L.Bean said that it will be offering voluntary buyouts to eligible employees in 2018 with a goal to reduce its workforce by about 500 workers, or about 10 percent. At the time the company also said it was discontinuing contributions to its pension plan and may alter its generous return policy.

The layoffs and early retirements represent a roughly 10 percent reduction in L.L.Bean’s workforce. The company currently employs about 6,000 people, including 2,500 in Freeport.

L.L.Bean opened six stores in the past year and now has 35 outside of Maine. The retailer plans to open five more stores in the coming year.