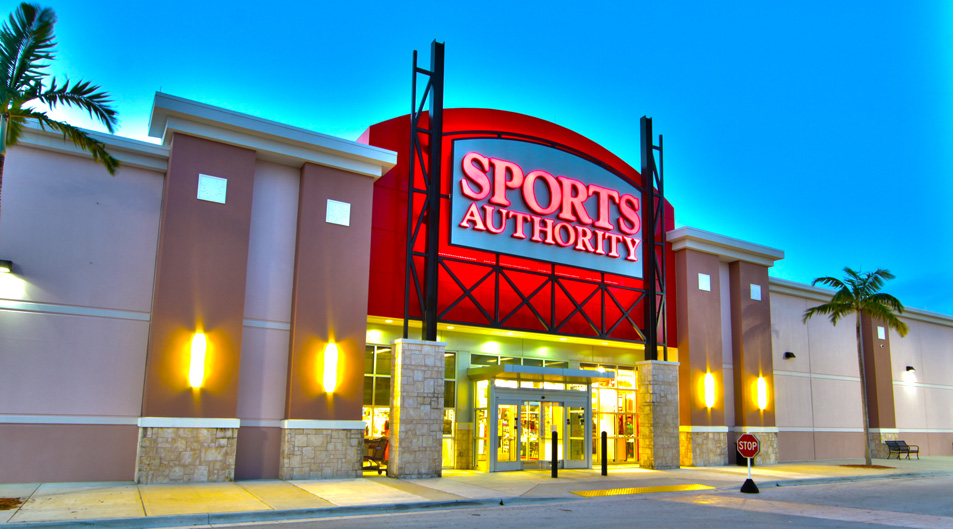 At the auction on Monday, no acceptable offers came in that would keep chain open, people familiar with the outcome told Bloomberg. The company is still evaluating bids to take over some store leases.

Tiger Capital and Gordon Brothers were reserved earlier in the case to handle liquidation sales at approximately 140 stores Sports Authority had already decided to close. It owns a total of 450 stores.

The value of the winning bid wasn’t disclosed but one source told the Wall Street Journal the winning bid amounted to 101 percent of the cost of Sports Authority’s inventory, plus a $1.8 million augment guarantee.

Sources told Bloomberg the bid offers enough money to pay Sports Authority’s two top lenders. It’s unlikely the company will raise enough money to repay the approximately $646 million it owes lower-ranking creditors. This includes an asset-backed loan worth $345 million when Sports Authority filed bankruptcy in March but has been shrinking since. The funds from the bid will also cover a separate, $95 million loan, two people told Bloomberg.

Company officials are still evaluating a small number of offers by bidders who want to take over leases for some of Sports Authority’s 470 locations. In the auction, Dick’s SG submitted a bid for less than 20 stores, while Modell’s was seeking just a handful of locations, sources told the Journal.

Modell’s last week walked away from a deal that would have kept some of Sports Authority’s stores open but the two sides couldn’t agree on a price. Term-loan lenders had pushed the company to liquidate its stores since they felt their recovery potential would be better than with the Modell’s offer.

Sports Authority Inc.’s name, and its naming rights for the Denver Broncos stadium went unsold at the auction Monday. According to Bloomberg, the Sports Authority name and all of its other intellectual property may be taken over by lenders who won’t be cashed out by the inventory liquidation. Those lenders, owed $277 million, include Blackstone Group’s GSO Capital Partners, Wellington Management and Columbia Management Investment Advisers.

Those lenders’ collateral rights over intellectual property would also include the naming rights to Sports Authority Field in Denver although the Denver Broncos team is contesting a transfer or sale of those rights without its consent.