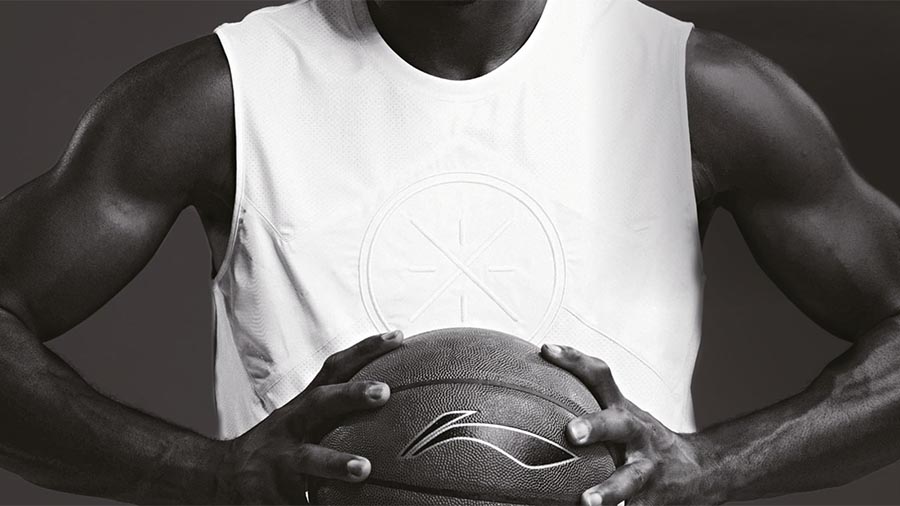 Li Ning Company, Ltd. reported net income grew 11.6 percent in the half ended June 30 on a 21.7 percent revenue gain. The improvement came despite the “impact of repeated outbreaks of the COVID-19 pandemic and significant increase in raw material prices that led to certain challenges to the operating environment.”

Net profit came to RMB2,189 million versus RMB1,962 million a year ago, and the net profit margin decreased from 19.2 percent to 17.6 percent. Gross profit margin was lowered by 5.9 percentage points to 50.0 percent