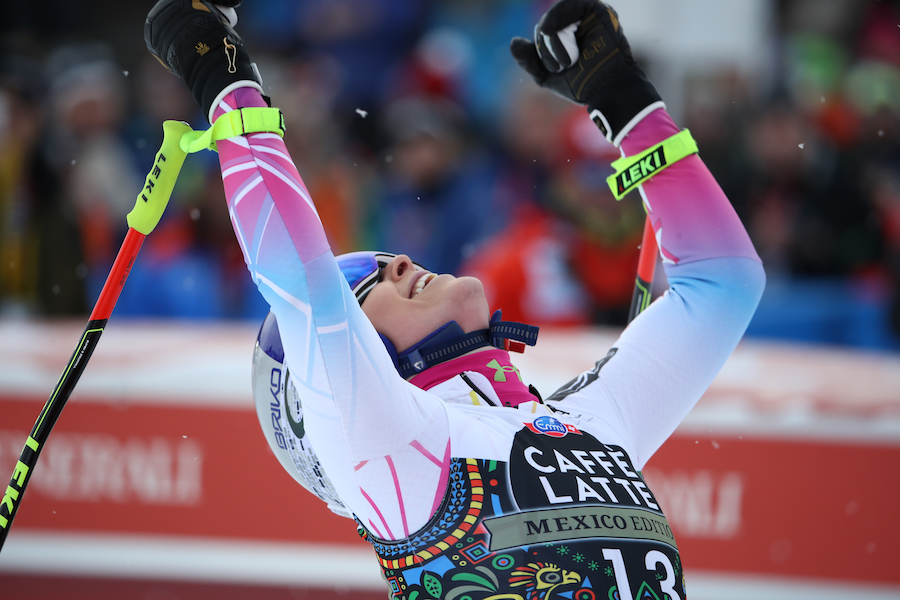 Vonn won her three Olympic medals in 2010 and 2018 using Leki gear and the renewal guarantees she will continue to train and compete exclusively with Leki poles and gate guards.

In partnership with Ski Racing Magazine, Leki is sponsoring the Lindsey Vonn Victory Tracker at skiracing.com where fans can follow her race to break the record. Vonn will be the only downhill skier to race with Leki’s limited edition pink poles this season, which will no doubt become an iconic piece of her legacy on the slopes.

“Lindsey is one of the most dominant and exciting ski racers in the world and we’re thrilled to be a part of her journey as she chases this record,” said Greg Wozer, Vice President of Leki. “All of us at Leki are proud to be a part of her amazing career and wish her the best of luck this season.”