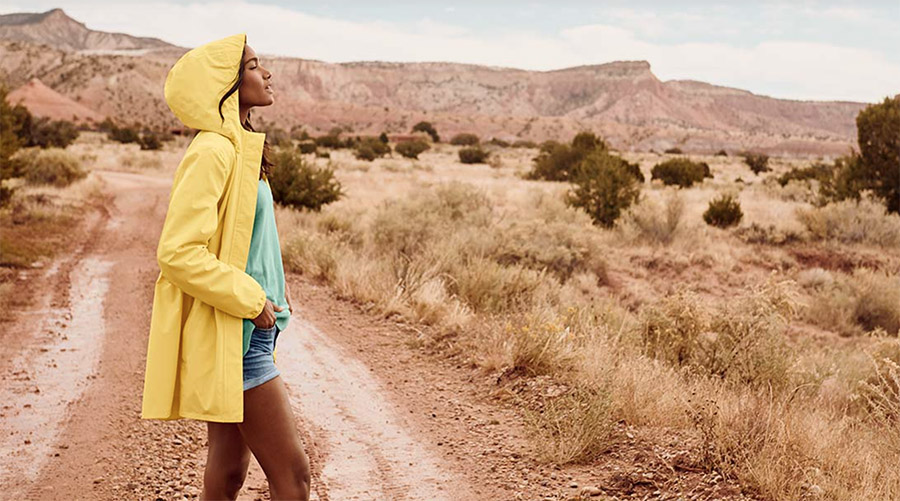 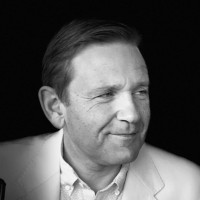 Lands’ End, Inc. announced that Andrew McLean, president, International, at American Eagle Outfitters, would join Lands’ End as CEO-designate and as a member of its Board on November 1, 2022.

After the CEO transition, Griffith will continue to serve as a director and is expected to be nominated for re-election to the Board at the company’s 2023 Annual Meeting of Stockholders.

As part of the transition, Griffin will become executive vice chair after he retires as CEO.

McLean was appointed president, International at AEO, the parent of American Eagle and Aerie brands, in 2022. In this role, McLean leads international operations and innovation for Canada, Greater Asia, Europe, and Mexico and oversees global expansion for AEO brands. He also has direct responsibility for global brands, international strategy, marketing, and customer experience.

McLean joined AEO in 2016 and previously held the role of EVP, chief commercial officer. He began his career as a strategy consultant with AT Kearney and later held senior positions at Gap, Liz Claiborne and Urban Outfitters.

Josephine Linden, chair of the Lands’ End Board of Directors, said, “On behalf of the Board, I would like to thank Jerome for his exceptional leadership over the past five years and for strongly positioning Lands’ End to capitalize on the opportunities ahead to generate significant value for our shareholders. Jerome has played a pivotal role in generating significant e-commerce growth, developing and expanding Lands’ End’s uni-channel distribution network to include top partners such as Kohl’s, Amazon, QVC, and Target, stewarding the company through numerous successful infrastructure upgrades, and increasing the company’s recognition and engagement with consumers through unique collaborations. We are grateful for his commitment and dedication to Lands’ End and are pleased he will continue serving Lands’ End as a member of the Board after his retirement and assist in this important transition.”

Griffith said, “I look forward to continuing to lead the Lands’ End team during the holiday season and through the conclusion of our fiscal year before handing the reins to Andrew. The past five years have been professionally and personally rewarding for me as I’ve had the privilege of working with and learning from our exceptionally talented team as we ushered in a new era of growth and success for Lands’ End. I am confident that our digitally driven business model and highly loyal customer base have positioned Lands’ End well for long-term growth and success.

“I look forward to working closely with Andrew to ensure a smooth transition and continuing to support the company’s mission and strategic direction serving as Executive Vice Chair and on the Board.”

Linden added, “Andrew McLean is an accomplished retail executive with a strong track record of driving significant growth, productivity and expansion across multiple channels and geographies. He has an acute understanding of the evolving retail landscape, having successfully scaled several iconic retail brands that, like Lands’ End, have strong connections with their customers. We are confident he is the right person to lead Lands’ End in its next chapter of growth and are thrilled he is joining our company.”

McLean commented, “I have closely followed Lands’ End throughout my career and have long admired the company’s strong heritage, brand values and universal recognition as a leading classic American lifestyle brand. Jerome and his team have built a strong foundation, and I am excited to work closely with management and the Board to help Lands’ End leverage its many opportunities and drive strong, sustainable financial performance.”