Lafuma Group, which owns the Lafuma and Millet outdoor brands and the Oxbow board sports brand, made big gains in profitability in the six months ended May 30, despite flat sales.

The French company said sales rose just 0.9 percent to €122.4 million ($172mm), up from  €121.3 million ($160.8mm) in the six-month period ended March 30, 2010.
Gross profit reached €66.3 million ($93.2mm), up 3.9 percent from €63.8 million ($84.6mm) during the period. That raised gross margin by 160 basis points to 54.2 percent of revenue and drove an 88.9 percent increase in operating profits, which reached  €1.7 million ($2.4mm). EBITDA rose 26.1 percent to €5.8 million ($8.1mm) while net income swung to €700,000 ($1mm) from a negative €2.5 million (-$3.3mm)  in the year earlier period.
The company attributed its revenue gains to a return to growth in the Great Outdoor division (Lafuma), which broke even during the period after losing €1.7 million in the year earlier period. The surge in operating profits was attributed to the improved gross margins which were in turn attributed to a decrease in inventory reduction operations and solid expense controls. Operating profits doubled at the companys Mountain division (Millet-Eider) to €3.2 million.
The sharp reduction in the level of debt achieved over the past two fiscal years resulted in a 36% decrease in the cost of net financial debt, now totaling €1.6 million. On March 31, 2011 net financial debt stood at €52.3 million, representing under 50% of equity.

The Group share of net profits was positive in spite of the proportional share of losses totaling €300,000 generated from the launch of a new joint venture in China. This performance contrasts with losses recorded in the first half of each fiscal year since FY 2007/08.

The Group order book is showing significant increases for the upcoming winter season.

Sales growth trends observed over the first half of the fiscal year are expected to be carried over to the third quarter and accelerated into the fourth quarter of 2010/11 and especially into the first quarter of fiscal 2011/12. This growth, combined with control over operating expenses and working capital needs, will result in a return to a net profit position over the full fiscal year. 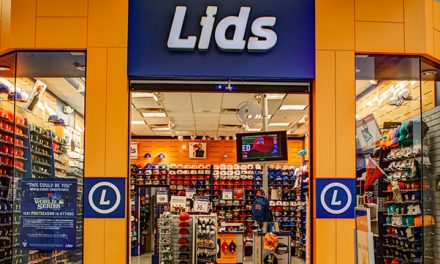 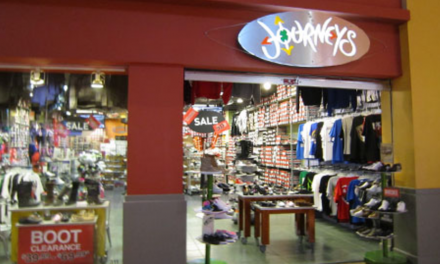