LaCrosse Footwear posted a 19.4% jump in first quarter 2004 sales, recording $23.7 million in revenue for the period compared to $19.9 million for the first quarter of 2003. Sales of Lacrosse brands increased to the retail channel in the quarter and Danner sales increased due to a “large” order from the U.S. military and new recreation products. Safety and Industrial sales of LaCrosse brand products decreased in the quarter.

Gross margins were 30.5% in the first quarter, up 40 basis points from 30.1% in the first quarter of 2003.
SG&A expenses improved 650 basis points to 25.3% of sales in the most recent quarter versus 31.8% in the year-ago period. The line included a one-time gain of approximately $900,000 from a former vendor. SG&A would have been roughly 29.1% of sales for the period, an increase of about $600,000. LaCrosse said the increase reflects their strategic decision to invest additional resources in product development and marketing efforts.
Inventories declined 11.4% from $23.8 million last year to $21.1 million this year. Accounts receivable increased 18.7% to $14.6 million.

Joe Schneider, president and CEO of LaCrosse Footwear, attributed much of this improvement to the companys transition to outsourced production.

“In recent years, we successfully managed our strategic transition to a product development, marketing and sourcing company, with a major consolidation of operations and cost reductions,” he said.

LaCrosse said that their sales were primarily driven by introduction of the Quad Comfort line of work boots, increased sales of sporting boots, as well as strong sales of winter boots and waders. The company also said that the Danner brand increased its sales during the first quarter of 2004, driven primarily by the “successful introduction” of new recreational products, and a large purchase by the U.S. military.

Callaway Holds On To Lead in Top-Flite Pursuit, But Loses Some Advantage… 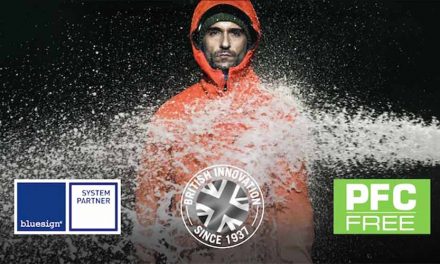 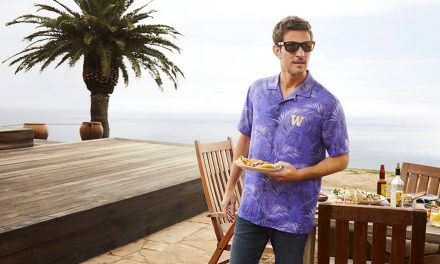