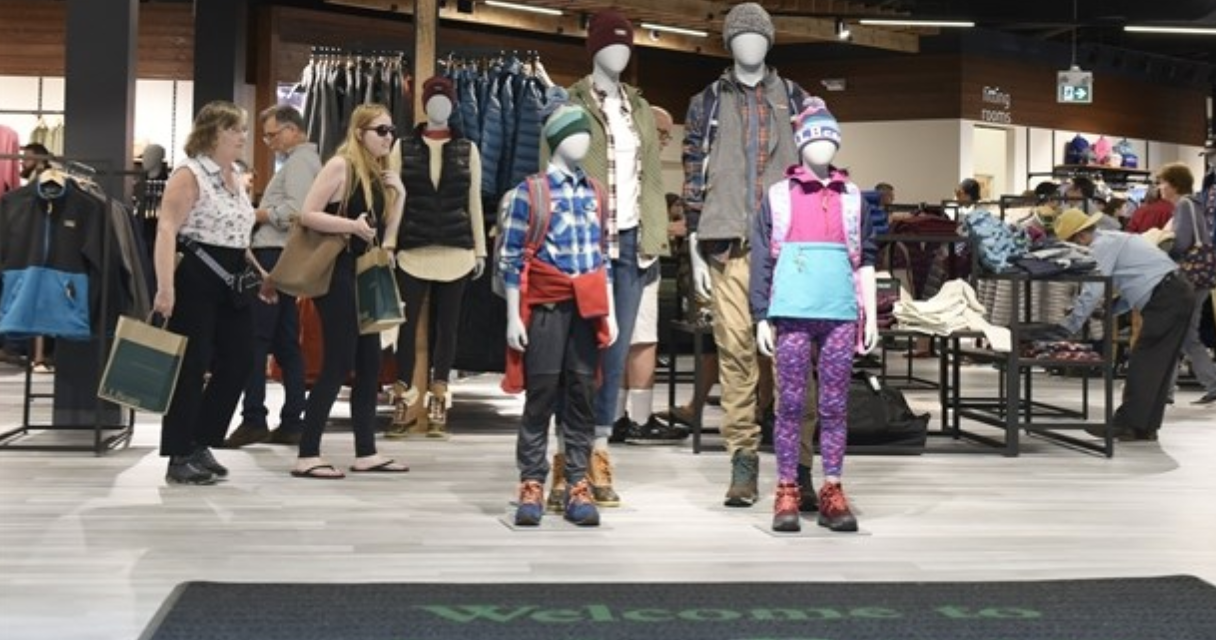 L.L.Bean announced its expansion into the Canadian market with three stores scheduled to open in Ontario by the end of 2020. This marks the latest effort by the company to make its products more accessible in Canada where the brand is experiencing its highest new customer growth worldwide.

The details of the store openings are as follows: the Georgian Mall in Barrie will open July 10 and in Ottawa Train Yards on August 21. Later this fall, Canada’s fourth L.L.Bean store will open in Toronto at the Shops at Don Mills. The stores will open in partnership with Toronto-based Jaytex Group.

L.L.Bean launched its Canadian e-commerce site in fall 2018 followed by the launch of a Canada-specific catalog and the opening of its first Canadian store in Oakville, Ontario in August 2019. The opening of the three new retail sites reflects the company’s continued success in the Canadian market, accelerated by strong year-over-year sales and new customer growth.

“The positive response to our first store opening accelerated our expansion plan from two stores to three stores this year, despite the economic downturn,” said Greg Elder, vice president of retail and international for L.L.Bean. “We’re extremely grateful to our Canadian customers for welcoming us, and the continued success really speaks to the strength of the brand, the relevance of our iconic products and the kinship we share in the inherent love and care for the outdoors.”

Howie Kastner, president of Jaytex Group, spoke to the response from Canadians: “The success of L.L.Bean in Oakville has been encouraging, and the new stores across Ontario will widen the reach to our loyal Canadian customer base. We’re excited to work with L.L.Bean to expand the iconic brand in Canada and to encourage outdoor activities with family and friends.”

“We’re extremely mindful of how and where we grow,” said Stephen Smith, president and CEO of L.L.Bean. “We’re excited to be able to offer our Canadian neighbors more options in more locations around the country this year and to provide them the outdoor essentials they need to enjoy the many restorative benefits of being outside. We look forward to building on that relationship with our Canadian customers for years to come.”

In addition to growth in Canada, L.L.Bean also has an international footprint in Japan where it operates 27 stores, a remote office, and a call center. The company entered the Japanese market in 1992.