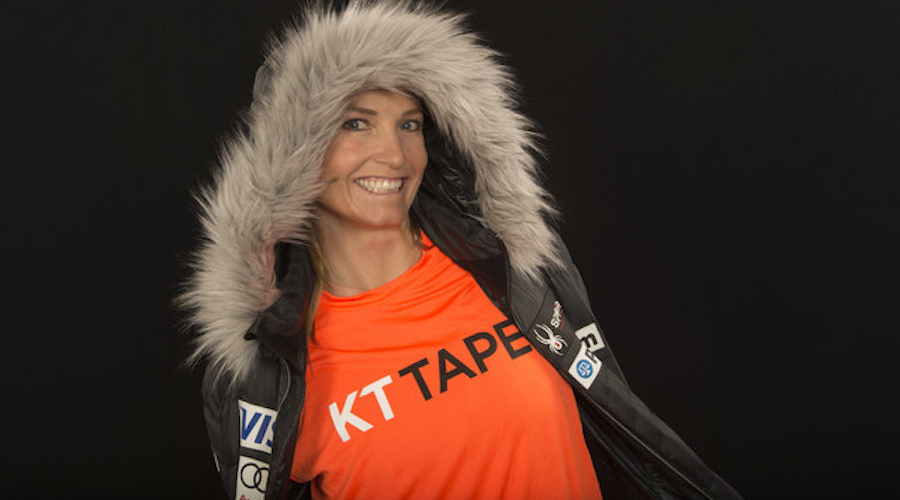 The most decorated American woman in Olympic alpine skiing, Mancuso has utilized KT Tape as she recovers from surgery and will continue use in her return to competition later this week.

“We are thrilled to welcome Julia Mancuso to the family. An alpine skiing icon, Julia is poised to make her much-anticipated return to racing, and KT Tape is the perfect mechanism to aid in her ongoing road to recovery,” said KT Health CEO Greg Venner. “At KT Tape, we aim to support athletes during training and after injury, enabling them to achieve personal greatness.”

Mancuso has joined the KT Tape athlete lineup for the next two seasons, which includes the 2018 Olympic Winter Games in PyeongChang, South Korea. She owns four Olympic and five World Championship medals, but she missed the 2015/16 season after undergoing successful hip surgery. Her recovery has focused on returning to peak form in time to compete in her fifth Olympic Games in South Korea next year, and KT Tape will provide much needed support during the process.

“I am excited to get back on the World Cup circuit, and I’m really happy to have the support of KT Tape as I work my way to full strength,” Mancuso said. “KT Tape has helped improve my stability and range of motion, as well as with pain management. Because of its elasticity, KT Tape moves with me, and it fits comfortably under my ski suit. My goal is to be successful in PyeongChang, and KT Tape will help every step of the way.”

Mancuso, along with U.S. Speedskaters Mia Manganello and Thomas Hong, become the first winter sport athletes in KT Tape’s lineup of elite ambassadors. Like Mancuso, Manganello and Hong have their sights set on representing Team USA in PyeongChang next year. The trio grows KT Tape’s ambassador family to 17 of the top Olympic and Paralympic sport athletes. 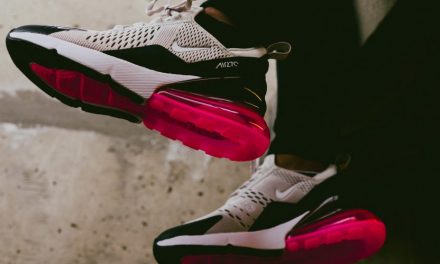