Kroger, the nation’s largest grocer,  joined Walmart in asking shoppers not to openly carry guns in any of its stores.

“Kroger is respectfully asking that customers no longer openly carry firearms into our stores, other than authorized law enforcement officers,” Kroger said Tuesday in a statement. “We are also joining those encouraging our elected leaders to pass laws that will strengthen background checks and remove weapons from those who have found to pose a risk for violence.”

“A year ago, Kroger made the conscious decision to completely exit the firearm and ammunition business when we stopped selling them in our Fred Meyer stores in the Pacific Northwest,” she also said. “Kroger has demonstrated with our actions that we recognize the growing chorus of Americans who are no longer comfortable with the status quo and who are advocating for concrete and common sense gun reforms.”

After a shooting in Parkland, FL, in 2018, Kroger said its Fred Meyer stores would stop selling firearms to buyers under 21.

Kroger’s announcement came just hours after Walmart made a similar announcement. Walmart also said it would end the sales of some firearms and ammunition. The move comes after “multiple cases” where people entered various Walmarts with visible weapons, upsetting customers and employees. 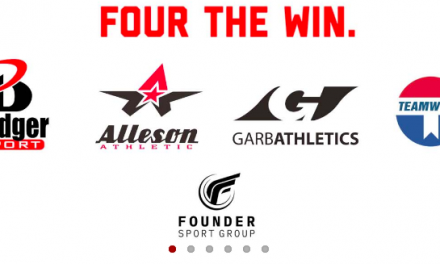