Kohl’s Activist Investors Seek To Take Control Of The Board 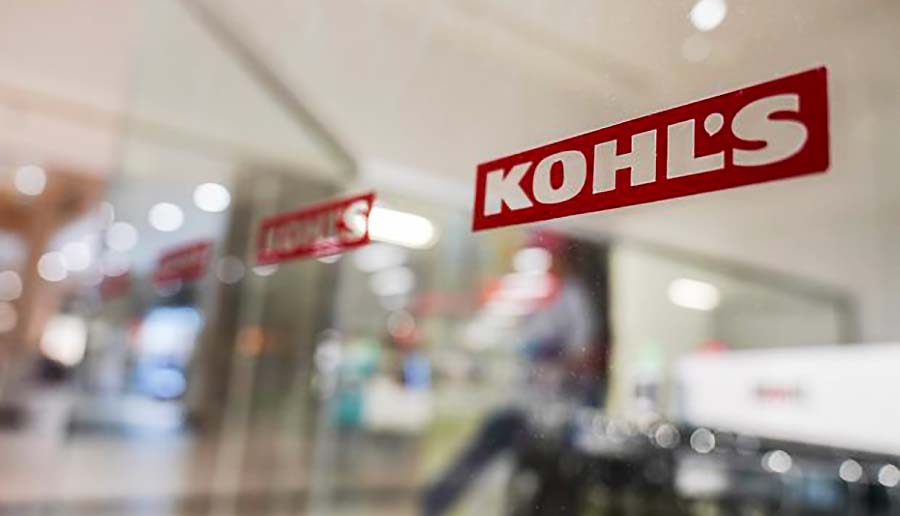 A group of activist investors with a combined 9.5 percent stake in Kohl’s Corp. are seeking to nominate nine people to the retailer’s 12-person board.

In a statement, the activist group said it believes poor retail strategy and execution have led to stagnant sales, declining operating margins, a 44 percent drop in operating profits between 2011 and 2019, and a “chronically underperforming” stock price.

The statement further charges Kohl’s current board is “deeply entrenched with insufficient retail expertise” and sees directors’ lack of meaningful stock ownership runs counter to shareholder interests. The group said it plans to address the potential of unlocking $7 billion to 8 billion of real estate value on Kohl’s balance sheet through a sale-leaseback program. A large share repurchase program is also being pushed.

The activist group said the slate of directors it plans to nominate has extensive retail, turnaround, capital allocation, and strategic experience.

The statement read, “With the right Board and strategic plan in place, the Investor Group believes that the company has the potential to generate more than $10 billion in annual earnings per share (EPS) within the next few years. In the coming months, the Investor Group looks forward to sharing a detailed plan, developed together with its director nominees, that it believes could drive a material increase in Kohl’s stock price. A sale-leaseback program for $3 billion of real estate, combined with a properly executed large share repurchase program, could be at least 25 percent accretive to EPS.”

Kohl’s said in a media statement, Sunday night, “The Kohl’s Board and management team have been engaged in discussions with the Investor Group since early December, and we remain open to hearing new ideas.”

The investor groups previously partnered on a campaign to overhaul the board of Bed Bath & Beyond Inc. Macellum is known for campaigns at retailers including Big Lots Inc., where it teamed up with Ancora, and Citi Trends Inc. Ancora, which typically takes activist positions in small-cap companies, launched a proxy fight at trucking company Forward Air Corp. FWRD 1.49 percent earlier this month. California-based Legion previously urged Perry Ellis International Inc. to sell itself.