Sun Capital Securities Group, LLC said 70.8% of the shareholders of Kellwood Co. tendered their shares to its affiliate Cardinal Integrated, LLC by a midnight deadline Tuesday, clearing the way to take the company private.

Sun Capital also announced that Cardinal Integrated has commenced a subsequent offering period for all of the remaining untendered shares that will expire at 12:00 midnight New York City time, on Friday, February 15, 2008.

After expiration of the subsequent offering period, as the final step of the acquisition process, a subsidiary of Cardinal Integrated will be merged with and into Kellwood and each share not previously purchased in the tender offer will be converted, subject to appraisal rights, into the right to receive $21.00 per share in cash. Consummation of the merger is expected to occur as soon as practicable after the expiration of the subsequent offering period.

Following the merger, Kellwood will become a wholly-owned subsidiary of Cardinal Integrated, and Kellwoods common stock will be delisted and will cease to trade on the New York Stock Exchange. 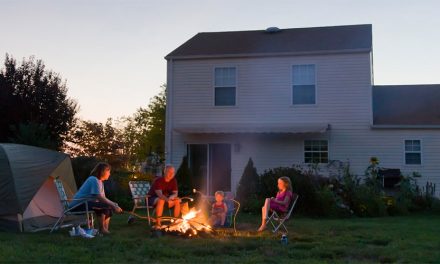