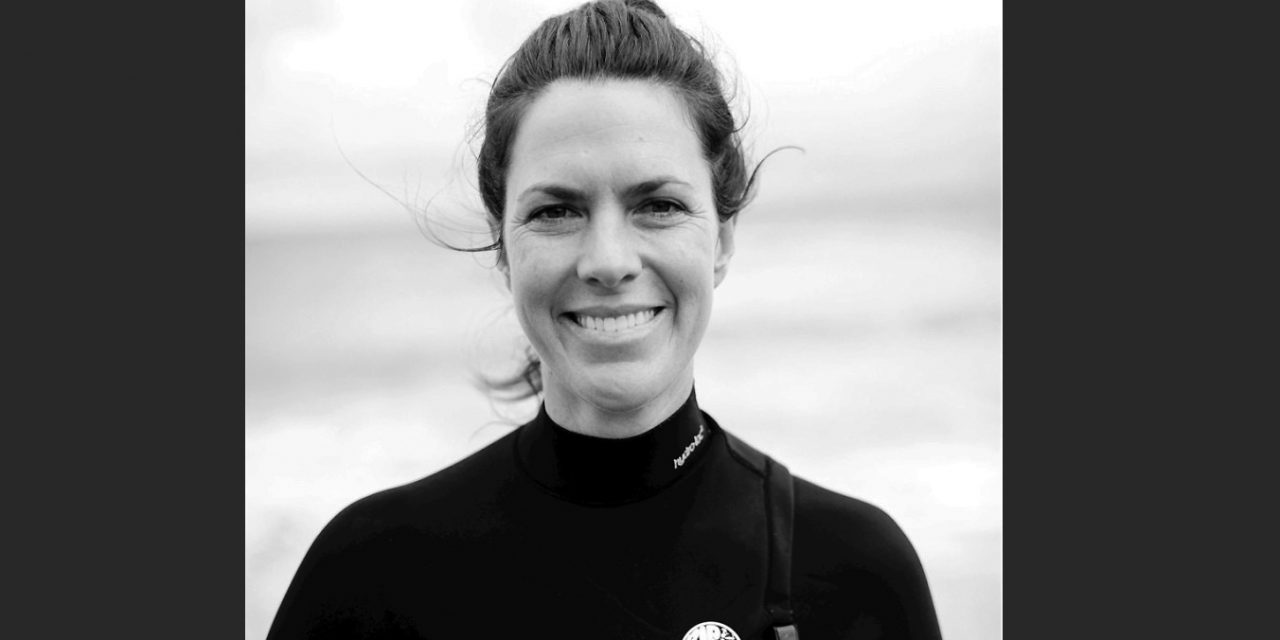 Rip Curl announced it has appointed a new Global CEO, Brooke Farris. This follows the previously announced promotion of Michael Daly from this role to Group CEO and managing director, Kathmandu Holdings Limited. Farris will report to Daly.

“After a thorough search process involving both internal and external potential candidates, I am delighted to announce that Brooke Farris will be the new CEO of Rip Curl. Brooke has contributed greatly to Rip Curl’s success and growth over the past 11 years with her indisputable commitment to the brand, our product and our crew. I am confident she will bring this same commitment and leadership in her new role,” said Daly.

Farris started at Rip Curl in 2010 working in roles within the brand, from running its worldwide surf events, executing marketing strategy across retail, wholesale, social media, team, and events as the ANZ marketing manager, to leading online sales growth as GM, Digital, and being a part of the company’s global executive team.

Farris will leave her current role as GM, Women’s, effective August 16, to assume the role as Global CEO.

Farris said: “Rip Curl has been threaded throughout my life since I was a teen. I’m honored to be announced as the new CEO. It’s an absolute privilege to lead our talented and passionate crew across the world, and I’m motivated to build on our esteemed 52-year history and capitalize on our continued honored success.”