Karmaloop Inc., one of the leading online sellers of streetwear, filed for Chapter 11 bankruptcy protection and is seeking a buyer.

Karmaloop.com was launched by Greg Selkoe, founder and CEO, in 2000 and became an Internet darling specializing in urban streetwear and sneakers, primarily aimed at men ages 18 to 35.

The restructuring provides an opportunity to address existing debt that was incurred to support the launch of four new business divisions and development of television content between 2011 and 2013, according to a statement from Karmaloop. Over time, these ventures “proved not to be economically feasible and the debt that remained as a vestige of these past efforts was hindering working capital for the core business.”

The main property, Karmaloop.com, “has continued to dominate the streetwear space, with more than 500 brands and close to 4 million monthly unique visitors.”

Market estimates put revenues in the range of $130 million to $165 million in 2013 but they fell to about $100 million in 2014 as late payments and liquidity concerns reached the marketplace. The site had faced inventory shortages over the last year and also was forced be become overly promotional to stay afloat. It plans to return to a more premium positioning  at Karmaloop.com to better differentiate versus PLNDR post-bankruptcy.

To support the restructuring, the company received an investment of $3 million led by Comvest Partners of Florida along with co-lender CapX Partners. Comvest Partners and other lenders also provided debtor-in-possession financing of up to $30.8 million.

In addition, the Comvest-led lending group submitted an offer to convert a portion of its debt to equity to own the business should no higher or better offer emerge through a court-supervised 363-asset sale process. Retail and consumer products investment bank specialist Consensus has been retained to assist in marketing the sale.

Roc-A-Fella Records co-founder Damon “Dame” Dash said in a YouTube video that he was planning on buying Karmaloop with rap superstar Kanye West. Selkoe confirmed Dash’s interest but also indicated he’s talking to several other firms all with interest in maintaining the current course of the business and retaining him as CEO.

“The Karmaloop brand is solid and powerful, we simply have been carrying too much debt from past ancillary business startups that were discontinued,” said Selkoe. “We're excited to be able to restructure Karmaloop to focus on and enhance our core business strategy and continue to execute on our plans for profitability. This restructuring will assist with our strategic move to vendor direct.”

Said Consensus's CEO Michael O'Hara, “Karmaloop provides a buyer with the unique opportunity to immediately gain access to an established online platform with real scale that has an unusually passionate customer base. Karmaloop has few if any direct competitors, and its core demographic is increasingly influential and affluent.”

Karmaloop employs 88 in Boston and 25 in Europe. 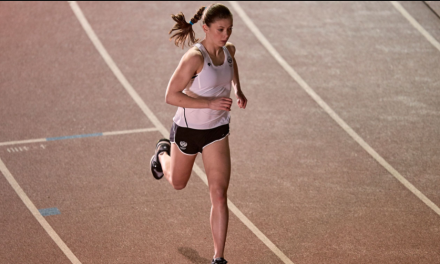 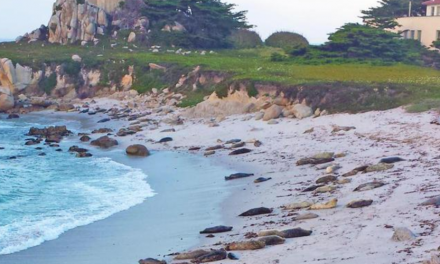