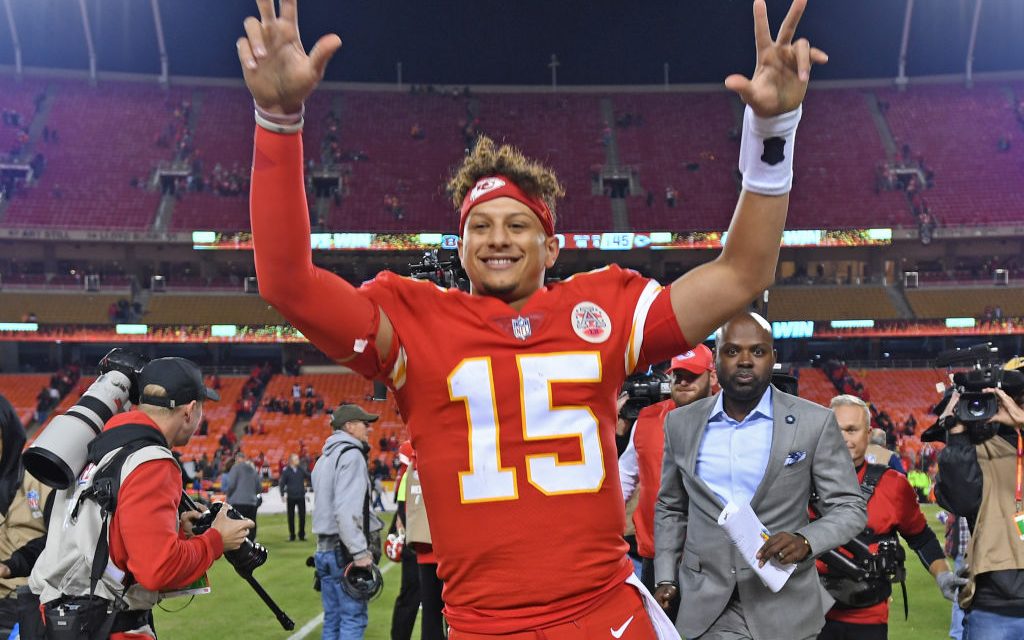 According to Fanatics, sales of Super Bowl championship merchandise, across the Fanatics network of sites, is up more than 70 percent year-over-year following the Kansas City Chiefs win. The team is on pace to become the second best-selling Super Bowl champion seller of all-time trailing only the Philadelphia Eagles in 2018.

The Fanatics network platforms include both NFLShop.com and the Chiefs’ online store.

Fanatics noted that 82 percent of all sales in the first hour following the game came via mobile devices which set a Fanatics record for championship merchandise sold via mobile.