K2 Inc. has established its European management team. John J. Rangel, a 20-year veteran of K2 Inc. and most recently SVP and CFO, has been appointed President of K2 Inc.'s European operations, responsible for integration of all current and future operations in the region, and will relocate to Europe. Christoph Bronder, the President of the Volkl Group since 1996 and the managing partner of Marker International, has been named President of Volkl and Marker's worldwide operations.

Richard J. Heckmann, Chairman and Chief Executive Officer, said, “The key to combining Volkl and Marker into K2's worldwide operations is truly integrating management. John Rangel's years of experience with K2's winter sports divisions, together with Christoph Bronder and his very experienced Volkl and Marker European teams, will insure a rapid process. The addition of Mike Noonan, a highly regarded ski industry executive, to the U.S. team also insures a smooth transition domestically. Further, the new structure will ease the integration of the European financial and reporting operations with those in the U.S.” 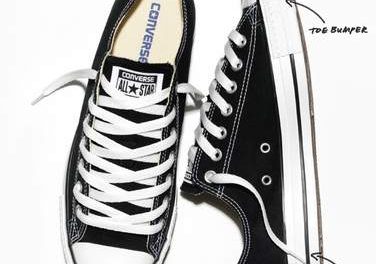