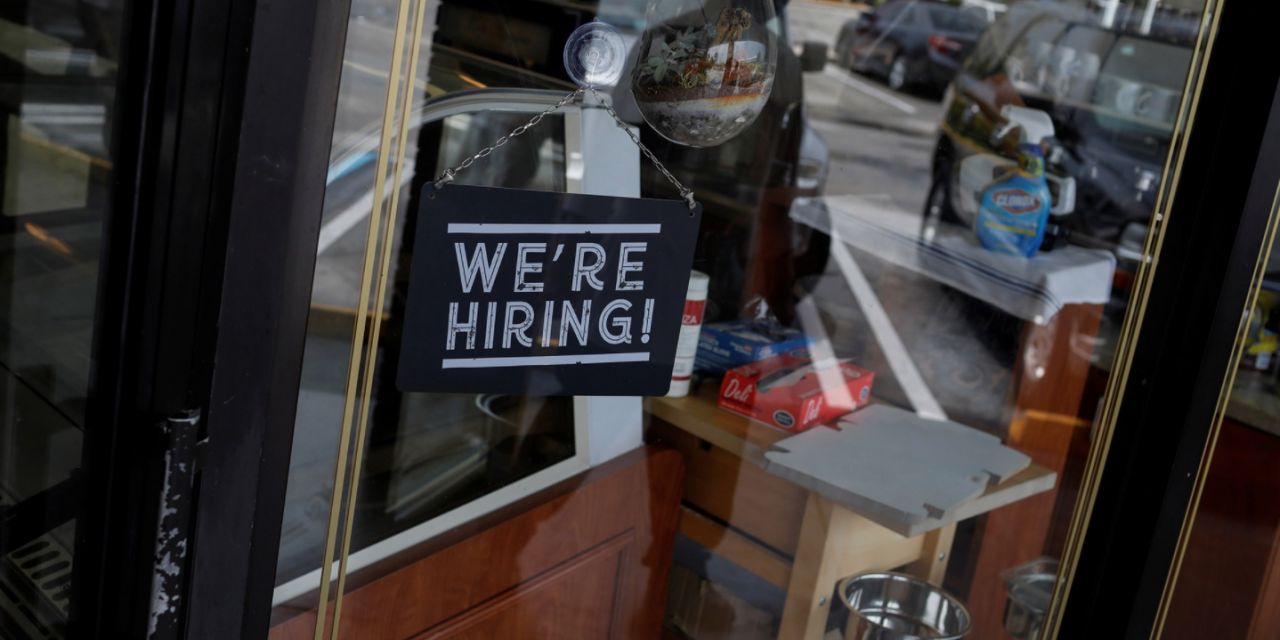 The U.S. Bureau of Labor Statistics (BLS) has reported that total nonfarm payroll employment rose by 1.8 million in July, and the unemployment rate fell to 10.2 percent. BLS said the improvements in the labor market reflect the continued resumption of economic activity that had been curtailed due to the coronavirus and efforts to contain it. In July, notable job gains occurred in leisure and hospitality, government, retail trade, professional and business services, other services, and health care.

Household Survey Data
In July, the unemployment rate declined by 0.9 percentage point to 10.2 percent, and the number of unemployed persons fell by 1.4 million to 16.3 million. Despite declines over the past 3 months, these measures are up by 6.7 percent and 10.6 million, respectively, since February.

The labor force participation rate, at 61.4 percent, changed little in July following increases in May and June. Total employment, as measured by the household survey, rose by 1.4 million in July to 143.5 million. The employment-population ratio rose by 0.5 percent to 55.1 percent but remains lower than in February (61.1 percent).

The number of persons employed part-time for economic reasons (sometimes referred to as involuntary part-time workers) declined by 619,000 to 8.4 million in July, reflecting a decline in the number of people whose hours were cut due to slack work or business conditions (-658,000). The number of involuntary part-time workers is 4.1 million higher than in February. These individuals, who would have preferred full-time employment, were working part-time because their hours had been reduced or they were unable to find full-time jobs. This group includes persons who usually work full time and persons who usually work part-time.

In July, the number of persons not in the labor force, but who want a job, declined by 463,000 to 7.7 million; this number is 2.8 million higher than in February. These individuals were not counted as unemployed because they were not actively looking for work during the last 4 weeks or were unavailable to take a job.

Discouraged workers, a subset of the marginally attached who believed that no jobs were available for them, numbered 665,000 in July, essentially unchanged from the previous month.

Establishment Survey Data
Total nonfarm payroll employment rose by 1.8 million in July, less than the increase of 4.8 million in June and 2.7 million in May. In July, nonfarm employment was lower than its February level by 12.9 million, or 8.4 percent. The largest employment increases in July occurred in leisure and hospitality, government, retail trade, professional and business services, other services, and health care.

In July, retail trade added 258,000 jobs. Employment in the industry is 913,000 lower than in February. In July, nearly half of the job gains in retail trade occurred in clothing and clothing accessories stores (+121,000). By contrast, the component of general merchandise stores that includes warehouse clubs and supercenters lost jobs (-64,000). The sporting goods, hobby, book, and music stores segment saw a gain of 18,700 jobs or a 4.4 percent increase.

Monthly revisions result from additional reports received from businesses and government agencies since the last published estimates and from the recalculation of seasonal factors. 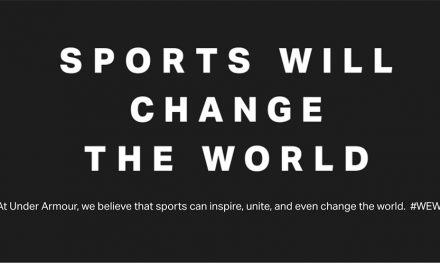 Under Armour Pledges Up To $2M For Community Support

New SVP of Sales for Trotters/SoftWalk