A federal judge preliminarily rejected a proposed $765-million concussion settlement Tuesday between the NFL and more than 4,500 retired players because of concerns the money will be insufficient over the life of the deal.

According to court papers filed Tuesday, U.S. District Court Judge Anita Brody filed the ruling in the Eastern District of Pennsylvania, citing among other concerns, that not all the retirees “who ultimately receive a qualifying diagnosis or their related claimants will be paid.”

“In light of my duty to protect the rights of all potential class members and the insufficiency of the current record, I will deny the Motion without prejudice,” Brody wrote in her 14-page opinion, filed in U.S. District Court for the Eastern District of Pennsylvania. Because the denial was “without prejudice,” the motion can be resubmitted.

The original lawsuit accused the NFL of covering up the known risks of concussions and head trauma incurred while playing a violent sport, in an effort to protect the league’s image. Late last summer, the NFL cut its losses and reached a settlement. At the time, one of the plaintiffs’ attorneys, Chris Seeger, called the proposed deal “extraordinary,” and one which would “provide immediate compensation to severely injured retired players that need the help today, not 10 years from now, or 20 years from now.” 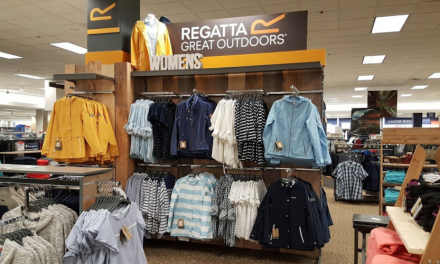