JOUT acquired the company for $28 million from Teleflex Incorporated, an automotive, medical, aerospace, marine and industrial manufacturer with revenues of around $2 billion. The deal was simultaneously signed and closed on May 5, 2004, and was a stock purchase cash transaction. The transaction is anticipated to be accretive to cash flow and earnings in fiscal 2005.

JOUT said that it expects the addition of Techsonic and the Humminbird brand name to drive Marine Electronics annual sales up above the $100 million range in a market of approximately $300 million across all categories. Helen Johnson-Leipold, Chairman and CEO of Johnson Outdoors said, “We are very excited by the potential untapped opportunities to be realized short-term and long-term through this acquisition.”

Techsonic operates manufacturing facilities in Eufaula, Alabama and Alpharetta, Georgia. The Mayor of Eufaula, Jay Jaxon, is quite excited about the deal, seeing some upside for his town. Helen Johnson-Leipold went to Techsonics headquarters in Eufaula where she told employees that JOUT has no plans to close or move either the Eufaula or the Alpharetta facility.

“As a community, I think we should be very excited about the acquisition. I've had the opportunity to meet Helen Johnson-Leipold, and quite frankly, I'm impressed,” Jaxon told a local paper. “There are a lot of synergies between the two companies Teleflex was not geared toward the retail customer, and I think that was perhaps a deterrent to Humminbird's development in Eufaula the last several years.”

Jerry Perkins, Chief Operating Officer, Johnson Outdoors said, “We not only market to the same consumers and many of the same customers, we also share the same passion and drive to win in the marketplace. Competition is tough and our philosophy is to out-think, out-innovate and out-perform to stay on top.” 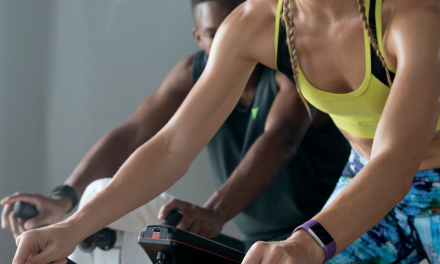