John F. Lundgren Named to Board of Directors at Callaway

Callaway Golf Company announced that John F. Lundgren has been appointed to the company's board of directors. He will begin serving immediately and will stand for election for a full one-year term at the company's 2009 annual meeting of shareholders in May. The addition of Mr. Lundgren expands the board to a total of eight members, including Chairman and Lead Independent Director, Ronald S. Beard, Samuel H. Armacost, John C. Cushman, III, George Fellows, Yotaro Kobayashi, Richard L. Rosenfield and Anthony S. Thornley.

Mr. Lundgren, 57, currently is Chairman and CEO of The Stanley Works. The New Britain, CT-based company is a diversified worldwide supplier of tools and engineered solutions for professional, industrial, construction and do-it-yourself use, and security solutions for commercial applications. He has held those positions since March 2004. Prior to joining The Stanley Works, Mr. Lundgren served as President, European Consumer Products, at Georgia Pacific Corporation.

“Johns considerable strategic and operational experience in the consumer products industry, including his significant international experience, will benefit the Board greatly as we continue to expand globally,” said Ronald S. Beard, Chairman and Lead Independent Director, Callaway Golf Company. “John will be able to apply his experience to our businesses immediately as he is an avid, low handicap golfer who is already familiar with our products and industry. We are excited to have him join us.”

Callaway Golf's Bylaws mandate that the Company's Board have between 6 and 15 members, of which the substantial majority must be independent. With the addition of Mr. Lundgren as an independent director, seven of the eight board members qualify as independent under applicable standards.

GE Allows Customers to Brand eVent as Their Own 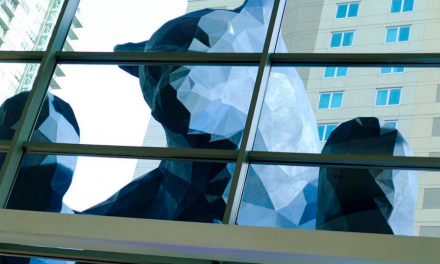