Bass Pro Shops President Jim Hagale has assumed more oversight of company operations once run by Bass Pro founder Johnny Morris, according to the News Leader in Springfield, MO. Morris has turned his attention to other interests and projects, according to spokesman Larry Whiteley told the newspaper.

The shift in duties was announced to employees about two weeks ago, Whiteley said.

“(Morris) is letting Mr. Hagale take over some of the things he was doing,” Whiteley said.

He declined to be specific about the nature of Morris' role, but said Morris remains company founder.

In addition to taking on more of Morris's roles, Hagale is now overseeing Tracker Marine, its boat- manufacturing business. Ken Burroughs, formerly president and chief executive officer of Tracker Marine, is still with the company in boat design and related work.

“He decided to slow down and back off a little,” Whiteley said.

In January, the company announced that 80 workers at the Tracker plant in Bolivar would be laid off as boat-building was consolidated with the operation at Tracker's Lebanon plant, according to the News Leader. It also noted that Bass Pro Shops has undergone several waves of layoffs in Springfield and at offices and stores nationwide due to the economic downturn. 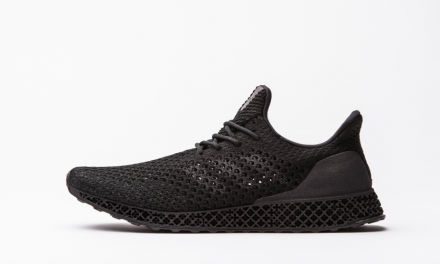