The U.K.s Office of Fair Trading last week handed out over £18.6 million, or about $30 million, in fines to more than 10 businesses and the Manchester United club in the alleged price-fixing scheme for Umbro replica football (soccer) shirts. The OFT said agreements were made between the retailers and the manufacturer which set the prices for the top-selling shirts of the England team and for Manchester United.

U.K. retailer JJB Sports took the biggest hit with £8.4 ($13.6) million in fines, but said it plans to appeal the charges, claiming political motivation as the root of the case, and stating that they have been “the principal retailer in driving down the prices of replica kits”.
Umbro was hit with a £6.6 ($10.7) million fine, Man U received a fine of more than £1.6 ($2.6) million.

Retailer Allsports was levied with a £1.35 ($2.2) million fine, while JD Sports was fined £73,000 ($118,000).
“Since we launched our investigation the prices of replica football shirts have fallen and consumers can now shop around and get a better price”, said OFT Chairman, John Vickers, in a local report.

The OFT investigation found that at the time the investigation started, most retailers were charging just under £40 ($65) for an adult shortsleeved England shirt and just under £30 ($48.50) for juniors. Prices have come down since then they said, with the same shirt now available for as little as £24 ($39) in an adult size and from £18 ($29) for the junior version.

For most of the retailers involved in the case, including JJB, fines were tripled due to involvement in a similar case in 1999. The OFT has admitted that JJB was not involved in the previous case, but has not stated if the $13.6 million fine will be reduced. 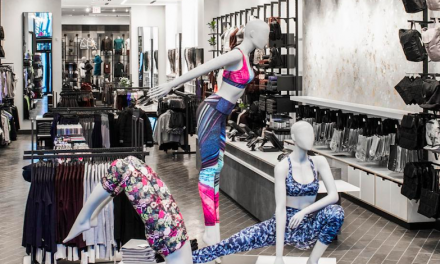 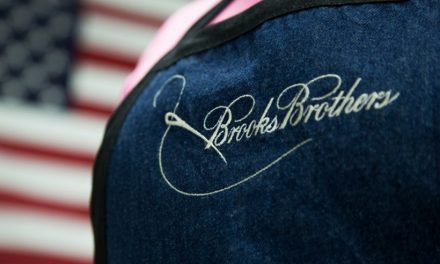