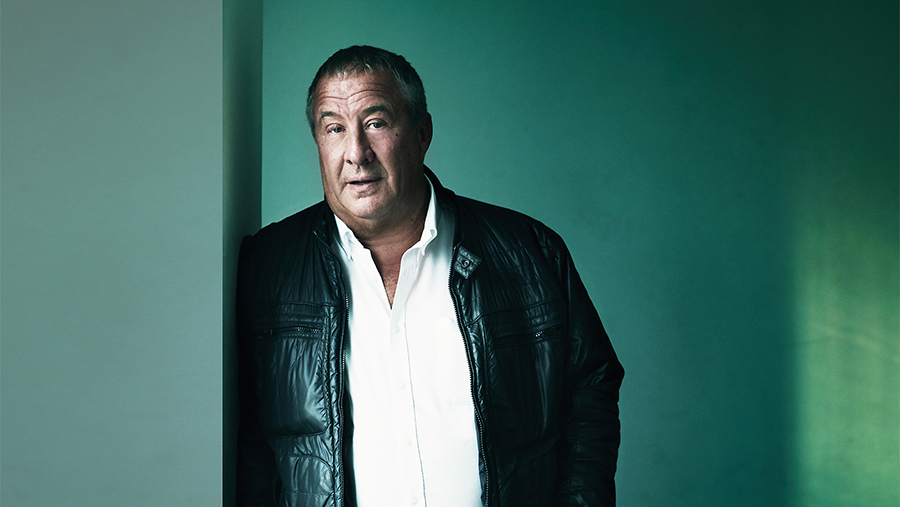 J.D. Sports Fashion Plc announced that due to an ongoing review of its internal governance and controls, it is accelerating the separation of the roles of chair and CEO. As a result, Peter Cowgill, executive chairman, will step down effective immediately.

J.D. Sports said the recruiting process for a CEO and non-executive chair is ongoing.

Ashton said, “The business has developed strongly under Peter’s leadership into a world-leading multi-channel retailer with a proven strategy and clear momentum. However, as our business has become bigger and more complex, what is clear is that our internal infrastructure, governance and controls have not developed at the same pace. As we capitalize on the great opportunities ahead of us, the Board is committed to ensuring that we have the highest standards of corporate governance and controls appropriate to an FTSE-100 company to support future growth.”

In the U.S., the company, based in the UK, operates the Finish Line, Shoe Palace and DTLR, and has opened stores under its flagship J.D. banner. Other international banners in the sports fashion space include Footpatrol, Livestock, Scotts, Sizeer, Size?, Sport Zone, Sprinter, and Tessuti. Outdoor banners include Go Outdoors, Blacks, Millets, Tiso, Ultimate Outdoors, Fishing Republic, and Naylors.