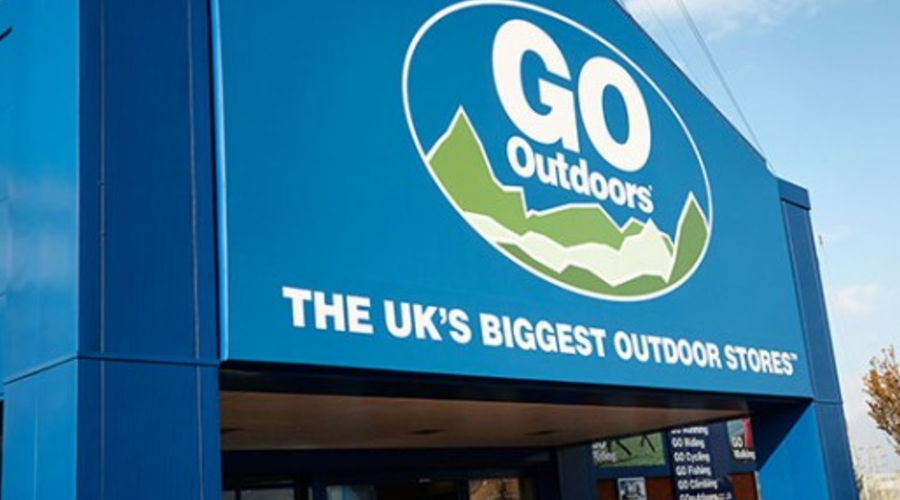 Based in Sheffield, England, Go Outdoors was originally established in 1998 by Paul Caplan and John Graham and backed by YFM Equity Partners and, latterly, 3i Group Plc. It has grown from a single store to a nationwide omni-channel retailer catering to outdoor enthusiasts and specialists with 58 stores across the U.K. at acquisition, the majority of which are situated in out-of-town retail parks.

This acquisition will complement the Group’s existing significant interest in the outdoor market through its Blacks, Millets, Ultimate Outdoors and Tiso businesses, which, in the 52 weeks to January 30, 2016, had combined revenues in excess of £155 million with 182 stores trading at the year end. The vast majority of the Group’s existing Outdoor stores are situated on the high street, so there is minimal crossover with those of Go Outdoors.

Following completion of this transaction the founders, Paul Caplan and John Graham, will leave the business.

Peter Cowgill, executive chairman, JD Sports, commented, “Go Outdoors is a great addition to our existing Outdoor business. The minimal overlap in store locations and their out-of-town, one-stop retailer approach complements the work we have done on the high street with Blacks and Millets and further strengthens our offering in the Outdoor sector. I am excited by the future prospects this holds for the JD Group.” 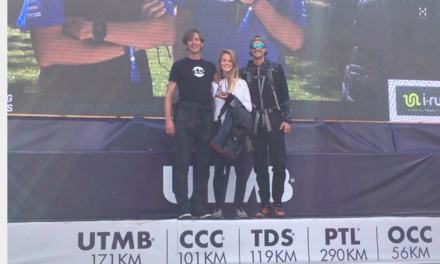