Prior to Target, Wlazlo spent 19 years at Gap Inc. in a variety of roles, most recently as senior vice president Gap global merchandising across all brand divisions including women`s, men`s, kids, baby, body and fit. Over the course of nearly two decades, she held multiple merchandising roles of increasing responsibility for Gap, Gap Outlet and Old Navy. She began her career at Saks Fifth Avenue as a department manager before assuming store leadership and buying roles at Bebe Stores, Inc.

“I’m delighted to announce that these three highly accomplished and esteemed retail experts are joining our organization. Each of these executives will play a meaningful role in our company`s evolution as we work to build our operational capabilities,” said Soltau. “I’m confident that the addition of our newly appointed leaders will inspire the level of progress and momentum needed to deliver a compelling and rewarding shopping experience for our customers and position JCPenney for success.” 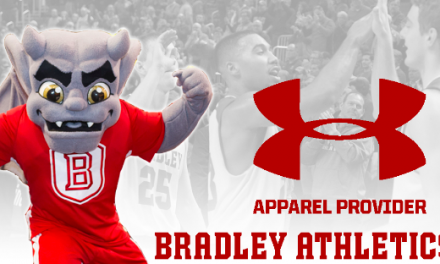 Under Armour Partners With Bradley University