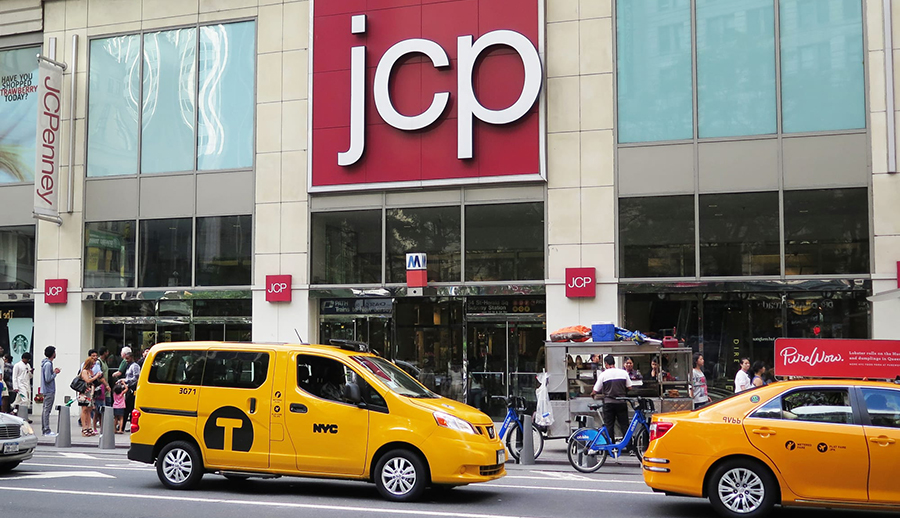 JCPenney disclosed in bankruptcy court filings that it will close two additional locations in New York City — Manhattan Mall in Manhattan and Kings Plaza in Brooklyn.

The Manhattan Mall store, near Heralds Square, is currently closed and will not reopen. The location was formerly used as the Gimbels flagship store which opened in 2009. Kings Plaza, near Marine Park, is currently open but will permanently close on September 27 and will likely begin its liquidation sale the week of July 12.

Earlier in the summer, Penney announced it would close 154 stores this summer, with sales having started June 12. Other locations in New York (Bay Shore, Poughkeepsie and Valley Stream) were already slated for closure.

JCPenney filed for Chapter 11 bankruptcy protection on May 15 and later said that it expected to close approximately 30 percent of its 846 stores. 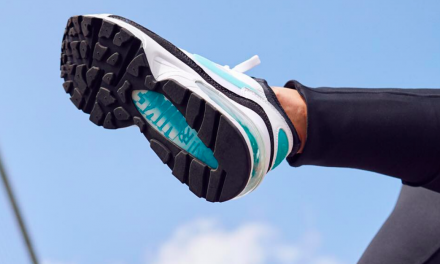