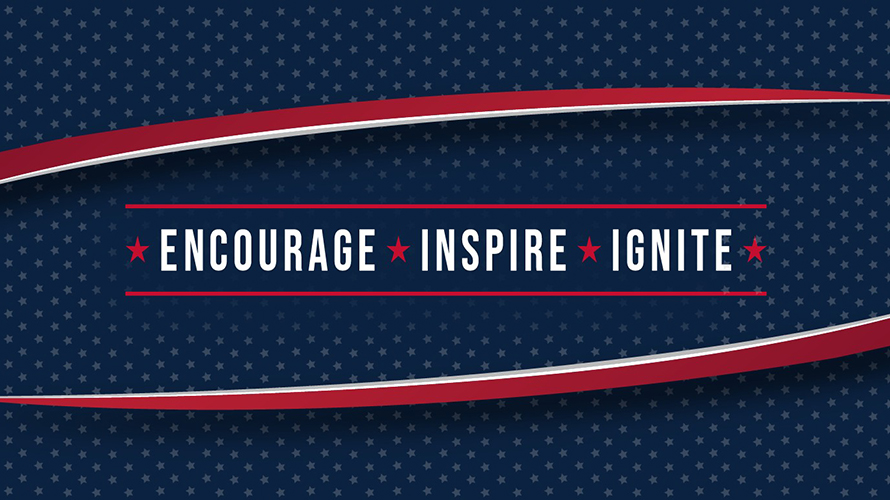 Alexander Egan, a nonprofit executive and avid triathlete, was announced as the newest addition to the 11-member USA Triathlon Foundation Board of Trustees.

Egan brings more than 15 years of experience in nonprofit management and fundraising. He currently serves as the chief development officer for the Randall’s Island Park Alliance (RIPA), which works with the City of New York and local communities to sustain, maintain, develop and create programming for Randall’s Island Park.

Prior to his role at RIPA, Egan served as associate vice president of operations management at the Central Park Conservancy and president and chief operating officer at Sail to Prevail, a national sailing program for children and adults with disabilities.

Egan earned his undergraduate degree at Skidmore College, where he competed on the men’s crew and swimming/diving teams. He earned master’s degrees in public administration at Columbia University and political science at the University of Rhode Island. Egan is also a graduate of the Executive Education Program for Leadership Development at Harvard Business School.

Triathlon and endurance sports have been a part of Egan’s life for more than 20 years. He became involved in multisport after college and has since completed races ranging from sprint- to ultra-distance (Ironman), as well as multiple marathons. He currently trains as a member of the Central Park Track Club in New York City.

“Triathlons have provided me an opportunity to train and compete in my favorite sports,” Egan said. “It is an honor to give back in my role as a trustee to help the USA Triathlon Foundation in opening pathways for all to enjoy the benefits of an active and healthy life.”

“The USA Triathlon Foundation will benefit from Alex’s vast nonprofit expertise, his passion for giving back and his dedication to the multisport lifestyle,” said John Cassimatis, president of the USA Triathlon Foundation Board of Trustees. “We are proud to welcome Alex to the Board of Trustees and look forward to the perspective he will bring as we work to transform lives through sport.”

For a complete listing of USA Triathlon Foundation leadership, and to learn more about the Foundation, go here.