J.C. Penney Co. said it promoted three executives, who have all been with the company since 2000, to its senior merchandising team.

Jeffrey Allison, 47, adds fine jewelry to his responsibilities overseeing home and custom decorating. He previously worked at Express Inc., a unit of the Limited Inc.

Steven Lawrence, 42, will oversee the children's division in addition to men's. He previously worked at Foley's.

Elizabeth Sweney, 55, will oversee shoes and women's accessories, adding to her oversight of women's apparel. She previously worked at Kellwood Co. and Montgomery Ward & Co. 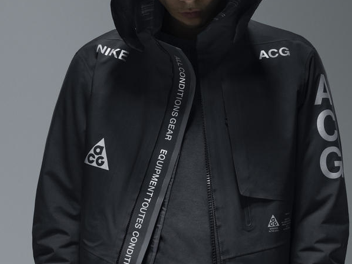