Is Timbersports The Industry’s Next Big Sport? 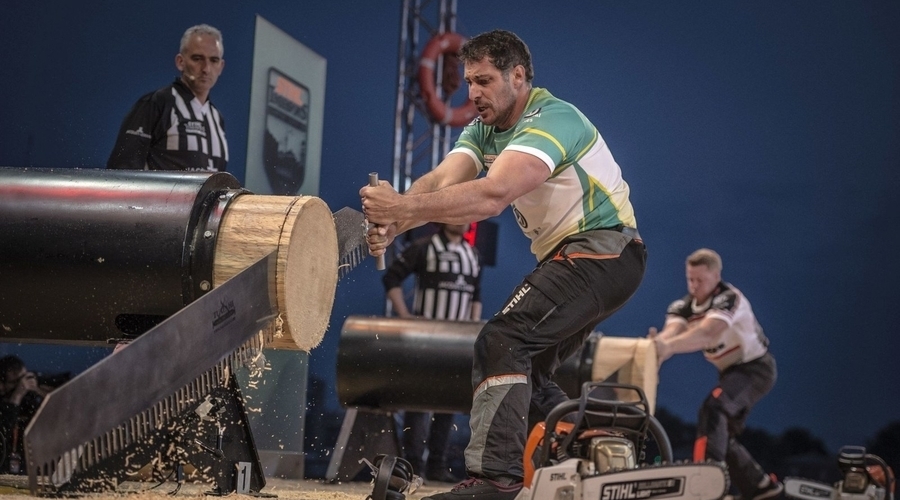 Since 1985, the Stihl Timbersports Series has showcased the world’s best lumberjacks competing across sawing and chopping disciplines.

On May 20, more than 1,200 spectators watched Brad De Losa from Australia win the Stihl Timbersports Champions Trophy in Hamburg, Germany.

At the event, touted as the toughest competition in the extreme sport of competitive logging, eight athletes competed in a relay-style race to earn recognition as the world’s fastest lumberjack. 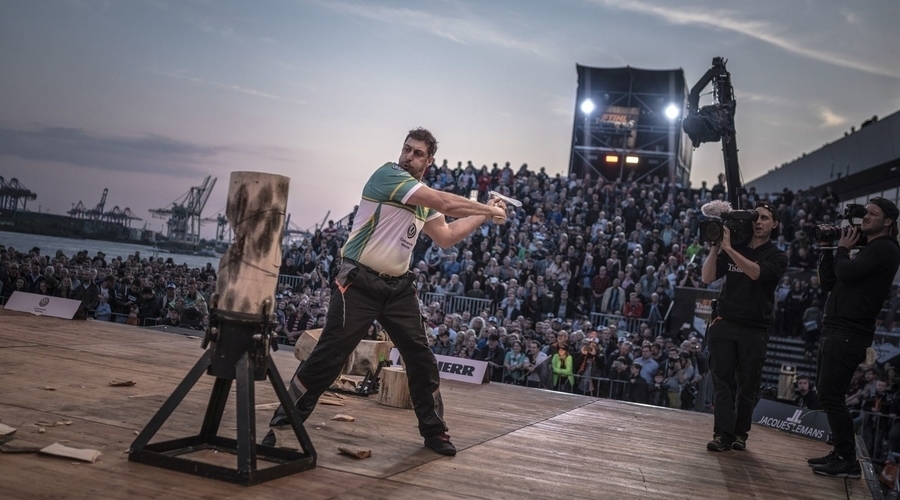 De Losa, who won the trophy in 2014 and 2015, chopped and sawed his way through four wood blocks in a lightning-fast time of 1:02.23. He finished just 0.48 seconds ahead of his rival, Canada’s Stirling Hart. Said De Losa, “It is a great honor for me to win the Champions Trophy – this competition is incredibly hard. I trained a lot before the event, so it’s a great feeling when all that hard work pays off.”

Before the Champions Trophy, it was the turn of the world’s best logger sports rookies to take to the stage in Hamburg for the Stihl Timbersports Rookie World Championships. Sweden’s Ferry Svan claimed gold ahead of Blake Marsh from Australia and George Williams from Canada. The field also featured athletes from the United States, Great Britain, Germany, Switzerland and France. 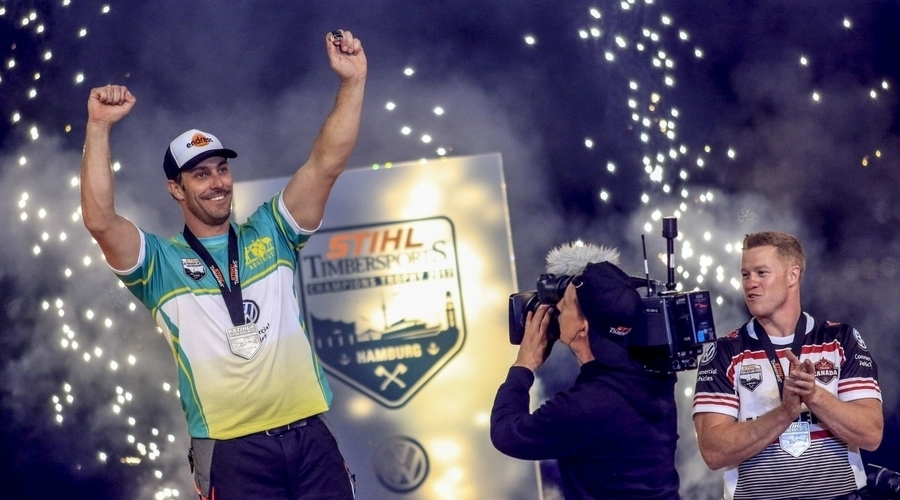 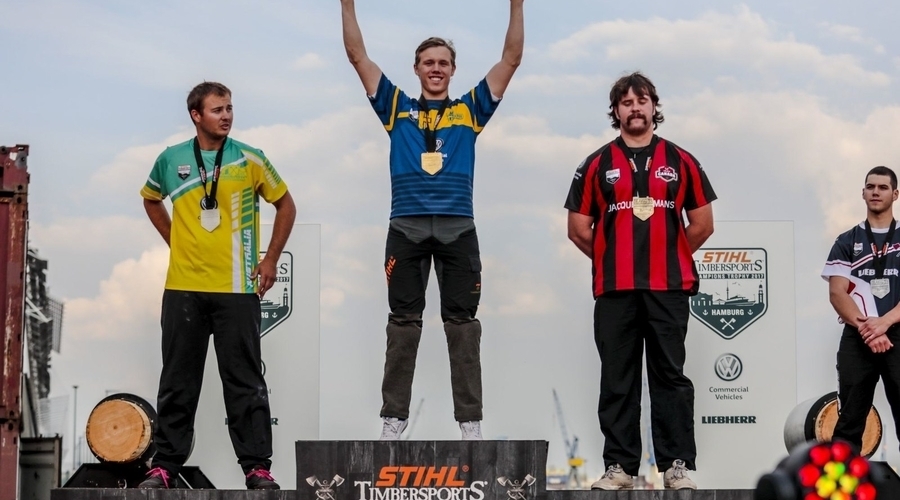 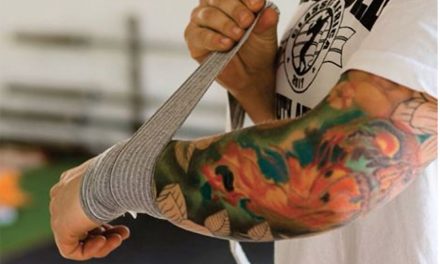 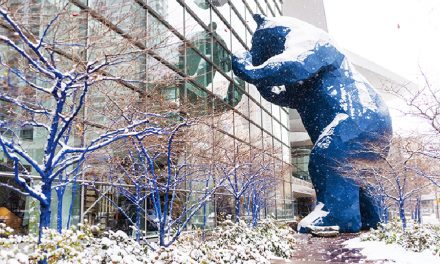 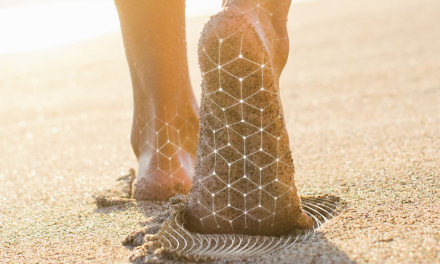 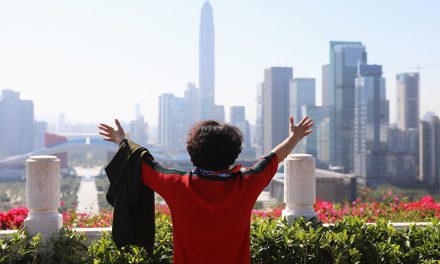