Operating expenses decreased by $130,000 during the third quarter of 2009 to $1.36 million, compared to $1.49 million in the prior year period, a direct result of an increased focus on cost containment and control and a “rationalization of general operating expenses to match sales”
Cash as of Sept. 30 was $212,240 compared to $215,203 at Dec. 31, 2008. Inventory and deposits on inventory were $5.2 million compared to $3.4 million at the prior year end, primarily reflecting a planned increase in inventory on-hand and in-transit to support the company’s busiest build and ship season. 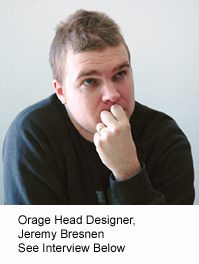 Crocs: Costco Not an Authorized Dealer