The IOC is adapting its management structure. After 26 years as director of NOC Relations and of Olympic Solidarity, Pere Miró will henceforth focus exclusively on his role as deputy director general for relations with the Olympic Movement.

Miró will continue to work with the senior IOC leadership to coordinate the resolution of critical political issues that affect the Olympic Movement. He has held this responsibility for the past three years in addition to his role as director of NOC Relations and of Olympic Solidarity.

As part of his role of deputy director general, Miró will maintain an oversight over the two departments that he has managed in the past. He joined the IOC in 1992, right after the Olympic Games in his hometown of Barcelona for which he worked first as the sub-director for sports and then as sub-director general for operations.

Effective as of January 1, 2019, James Macleod will become director of the NOC Relations Department and of Olympic Solidarity. Macleod has been associate director for relations with the Olympic Movement under the supervision of the deputy director general since the beginning of 2017. 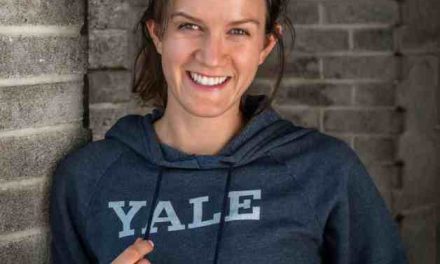