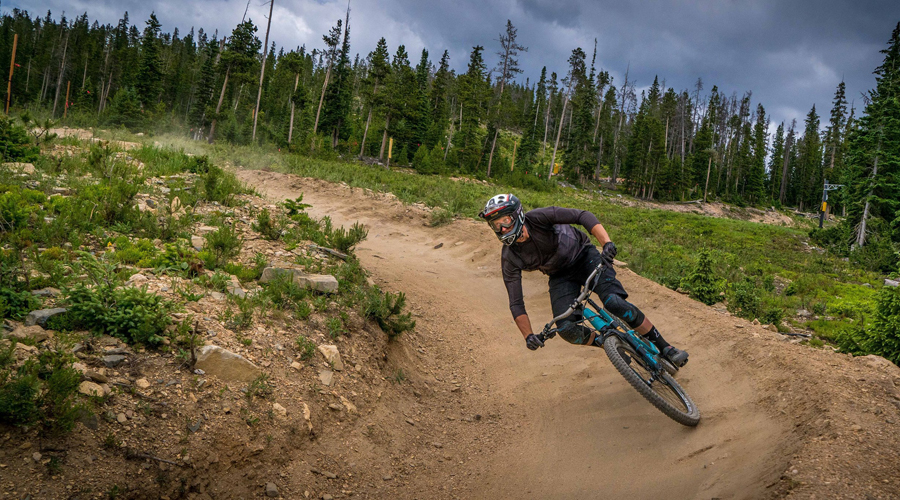 Adjusted EBITDA improved 1.6 percent to a loss of $13.9 million compared to the prior-year period, or 7.4 percent excluding Intrawest Resort Club Group (IRCG) during all periods.

Total segment revenue decreased 6.5 percent to $80.2 million compared to the prior-year period, or 1.5 percent excluding IRCG during all periods.

Sales of season pass and frequency products for the 2016/17 season were up approximately 12.4 percent as of October 30, 2016 versus the same time last year.

Canadian Mountain Holidays (CMH) sales for winter reservations were up approximately 8.6 percent as of October 30, 2016 versus the same time last year.

“Our first quarter results reflect strong summer visitation at our resorts and diligent management of expenses. We are pleased with the progress we have made the past two years in reducing our first quarter losses, and we consider summer to be an ongoing opportunity for future growth,” stated Tom Marano, chief executive officer. “With $116.3 million of cash as of September 30, 2016, and the amendment to our credit agreement in October to reduce the applicable margin on our term loan by 50 basis points, we continue to improve our capital structure and position the company for long-term growth. Season pass sales and CMH winter reservations remain strong, and we look forward to delivering exceptional experiences to our guests in the upcoming ski season.”

Intrawest wholly owns and/or operates six four-season mountain resorts with approximately 8,000 skiable acres and over 1,120 acres of land available for real estate development. Intrawest’s mountain resorts are geographically diversified across most of North America’s major ski regions, including the Eastern United States, the Rocky Mountains, and Canada. The company also operates an adventure travel business, the cornerstone of which is Canadian Mountain Holidays, a leading heli-skiing adventure company in North America. Additionally, the company operates a comprehensive real estate business through which it manages condominium hotel properties and sells and markets residential real estate.