Intersport International Corp. GmbH plans to more than triple the number of The Athletes Foot stores to 1,500 by 2025, the companys CEO said last week.

Based in Bern, Switzerland, Intersport buys products and provides other support for more than 5,400 independently owned and operated Intersport stores in 41 countries. The company confirmed last week that sales at Intersport stores grew 3 percent to €10.2 billion ($13 bn) in 2012, but said it expects sales by its dealer network to be flat in 2013.

Intersport was already the worlds largest buying group for sporting goods dealers, when it acquired U.S.-based TAF (The Athletes Foot) in November in a deal that provided access to 21 new countries, including the United States, Australia, Indonesia, New Zealand and much of Latin America. Last week, Intersport CEO Franz Julen said Intersport executives are confident they can grow The Athletes Foot banner from 430 independently owned stores in 27 countries to 1,500 stores by 2025. He said Intersport would present a strategic plan for TAF in six to nine months.

Julen said growth of retail sales by Intersport dealers in 2012 was driven primarily by increased sales of running and fitness products, but soccer and winter sports also contributed. Soccer sales benefited from the UEFA 2012 tournament in Poland and Ukraine, where Intersport acted as the official sport shop. Winter sports sales benefited from cold weather from mid-December through February. Sales of outdoor products remained stable following several years of substantial growth.

Stores in Austria, Canada, Finland, France, Germany, the UK, Sweden and most of the countries of Eastern Europe performed best. The company expects the first Intersport stores in China and Morocco to open this year with openings to follow in Belarus to follow in 2014.

The 2012 performance once again underlines the effectiveness of our strategy to focus clearly on the Intersport brand, Julen said. We will continue to further invest in the brand at the local, national and international level. Our business model pursues a uniform international approach, however, leaving enough room for national adaptations. This local adaptation guarantees we remain close to our consumers. Further success factors are: long-term, trusted, suppliers as well as the ability of the retailers to display their entrepreneurial spirit under the Intersport banner. In short, we seek a sustainable growth strategy, as we favor long-term success over short-term profit maximization.” 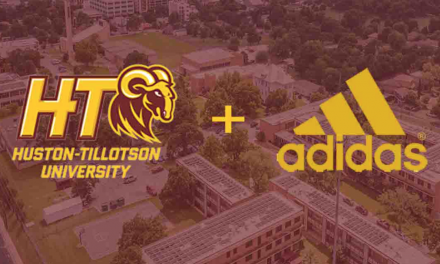