The study “Reduced Disability and Mortality Among Aging Runners: A 21-Year Longitudinal Study” published Aug. 11, 2008 in the Archives of Internal Medicine announced that regular jogging in middle age may reduce peoples risk of disabilities and help them have longer and healthier lives.

Launched in 1984, the study tracked two groups of people described as “ever-runners” and “never-runners. Lead author Dr. Eliza F. Chakravarty, an immunologist and rheumatologist at Stanford University School of Medicine, monitored 538 people who run regularly along with a control group of 423 people who said they never run. Many of the runners were recruited from a national running club and the non-runners came from the ranks of Stanford University faculty and staff.

When the study began, all the participants were age 50 or older. Chakravarty and her team matched the demographics, physical characteristics, ethnicity and lifestyle habits of both groups. Exercise habits were the only variable.Volunteers completed an annual survey from 1985 to 2005 that monitored their health, exercise habits and experiences with injuries and disabilities.

The information was analyzed at the 8, 13 and 21 year checkpoints. Researchers found that people who exercised regularly had better cardiovascular fitness levels, increased bone mass, improved aerobic capacity and fewer physical disabilities. The running study group also lived longer compared to the control groups mortality rates.
Addressing a commonly held concern of older runners, the researchers examined X-rays and arthritis reports and stated that there was no significant difference in the conditions of joints between runners and non-runners.

Waterfowl Populations Up Despite Dry Winter 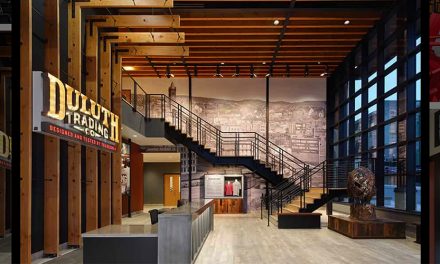