Sporting Goods segment revenue declined 14% in the second quarter and in the first half of 2008 compared to the prior year. During this period, sales to mass retail customers declined 23%. These customers are experiencing lower sell through on game room products due to consumer uncertainty associated with the weak U.S. economy. In response, several of the company’s retail customers have reduced inventories and consequently bought less of the company’s products.

Based on first half results and product placement information, ESCA expects Sporting Goods revenue for 2008 to be approximately 20% lower in 2008 compared to the prior year.

For the first half of 2008, revenue dropped 11% to $75 million, compared to $84.0 million in the prior year. A net loss of $1.5 million, or 12 cents per share, compared to net income of $3.5 million, or 27 cents per share, in the prior year.
“We continue to experience the challenges of a weak retail market. Faced with these conditions, our distributors and retailers are applying caution through reduced inventory levels and lower promotional spending,” said Robert J. Keller, president and CEO of Escalade, Inc. “We are focused on building our core businesses and growing market share in key categories. More than ever, consumers want the superior quality and product innovation recognized in our flagship brands, including Stiga, Goalrilla, Woodplay, Bear Archery and Intimus. We also anticipate recent advances in the distribution of our product line to major retailers and specialty dealers will have a positive impact on our second half results.” 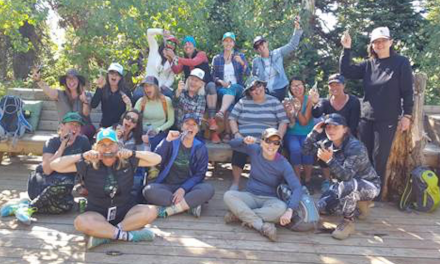 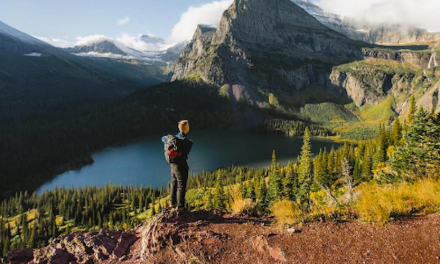