Inside The Call: Puma Lifts Guidance On Americas Momentum 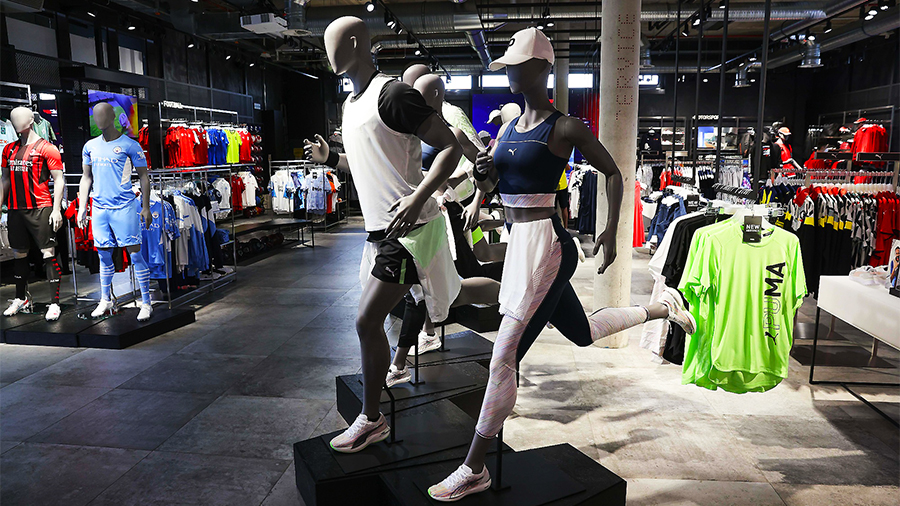 Puma SE lifted its sales and earnings outlook for the second quarter in a row despite the warning of shortages due to supply chain constraints. Sales continued to expand strongly in the third quarter, paced by the Americas and EMEA region.

“As a result of the longer-than-expected lockdown in South Vietnam as well as port congestion and container shortages, the industry faces delays, which are having a negative impact on Puma’s product supply in the short term,” said Bjørn Gulden, CEO, Puma.

Factories in key footwear producing regions in Vietnam had been closed for 10 to 11 weeks due to the pandemic, but Gulden said on a media call that they are now operating with total production expected to resume by the end of November. Nonetheless, inventory levels are expected to continue to be impacted through the holiday selling season and into the first quarter of 2022, exacerbated by port congestion and shipping capacity constraints.

“If you want to buy Christmas presents, you should buy them now,” Gulden said. He further warned that supply chain challenges, along with increased costs of raw materials, could lead to higher prices in the second half of 2022.

Gulden also said Puma expected sales in China to continue to be impacted by pandemic-related lockdowns and a consumer boycott of Western brands triggered by a political row earlier this year.

“Puma will continue to maneuver through these challenges by building on its brand momentum and operational flexibility,” said Gulden. The strong and profitable growth in the first nine months of 2021, a strong product line up as well as very good feedback from retail partners and consumers, make us confident for the mid-term success and growth of Puma.”
The Germany-based sports brand now expects sales for the year on a currency-neutral basis to expand by at least 25 percent, up from guidance of at least 20 percent previously. At the start of 2021, the company targeted mid-teens currency-adjusted sales growth. 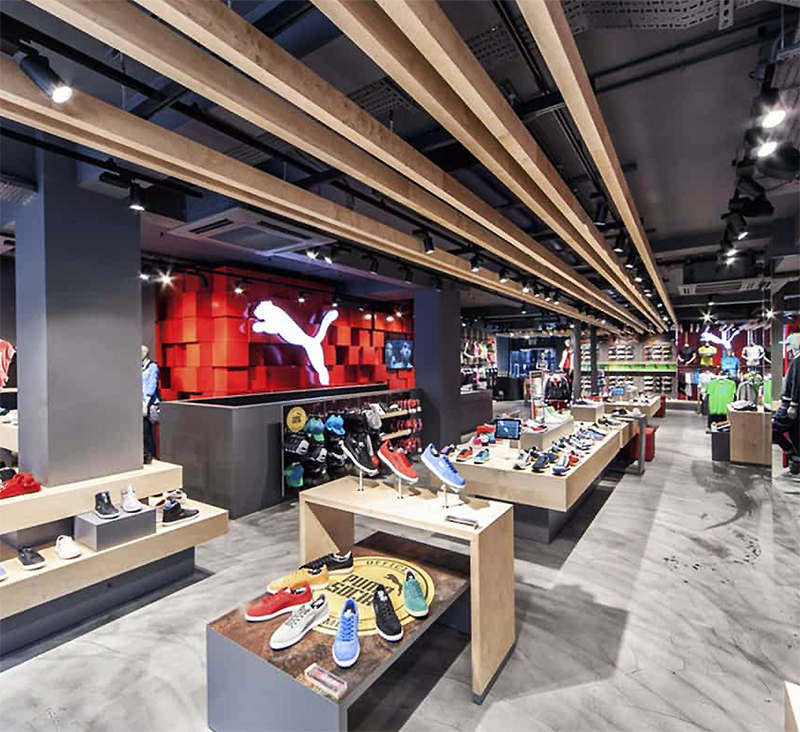 In 2020, sales decreased 1.4 percent on a currency-neutral basis to €5.23 billion due to a negative COVID-19 impact, especially a sharp decline in the second quarter.

Inventories, which include goods in transit, were up by 11.6 percent to €1,363.9 million. The COVID-19-related lockdown in South Vietnam and corresponding delays restricted the product supply and consequently limited inventory levels at the end of the latest quarter.

The Americas reported its strongest growth of 31.2 percent on a currency-neutral basis, driven by continued high demand for the Puma brand in the North American and Latin American markets. On a reported basis, sales in the Americas region were €700.1 million against €546.8 million, representing a gain of 28.0 percent.

EMEA recorded growth of 22.3 percent on a currency-neutral basis, which was driven by strong demand in Europe and emerging markets such as Russia, Turkey and South Africa. On a reported basis, sales in the EMEA region were €813.7 million against €664.1 million, representing a gain of 22.5 percent.

Asia/Pacific grew 1.7 percent on a currency-neutral basis despite a challenging market environment in Greater China and COVID-19-related lockdowns in markets such as Japan, South East Asia and Australia. On a reported basis, sales in the Asia/Pacific region were €386.6 million against €372.5 million, representing a gain of 3.8 percent.

Sales in China fell 16 percent due to ongoing lockdowns and the impact of a consumer boycott. Western brands, including Puma, faced a boycott related to forced labor allegations. The boycott, which started in March, was linked to past statements which said the companies would not source cotton from Xinjiang after reports of human rights abuses against Uyghur Muslims. Beijing continues to deny such abuses.

Gulden said Puma was still unable to do marketing with Chinese celebrities, and consumer traffic in stores was down, but he is optimistic about China’s “Single’s Day” sales event in November and ultimately for a medium-term recovery there. 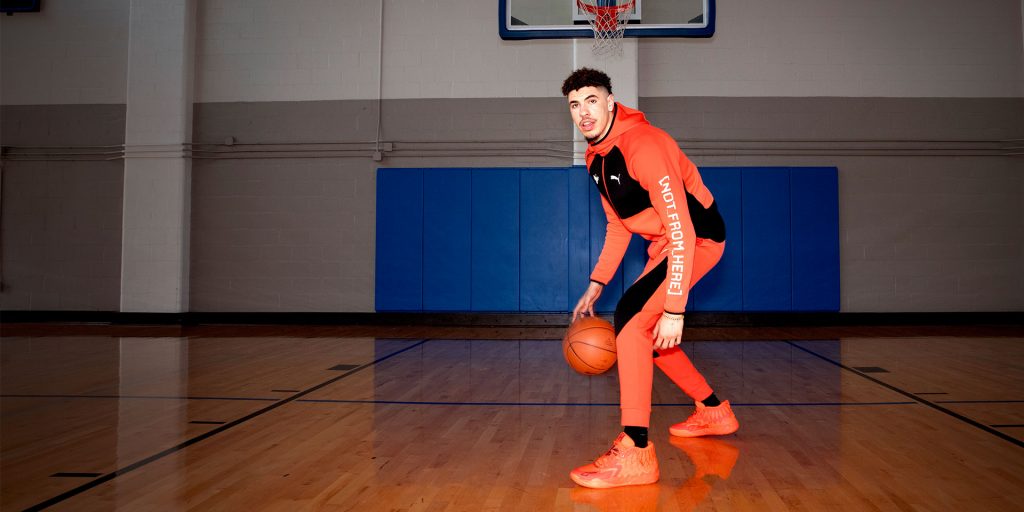 In terms of product divisions, Footwear was up by 21.6 percent on a currency-neutral basis, based on continued strong demand for its Performance and Sportstyle categories. On a reported basis, Footwear sales were €846.9 million against €700.5 million, representing a gain of 20.9 percent.

Gross margin in the quarter improved 40 basis points to 47.4 percent. The improvement in gross profit margin was driven by better sell-through and less promotional activity, while currency, geographical and channel mix effects, and higher freight rates had a negative impact.

“The third quarter was another very strong quarter for us,” said Gulden. “Despite a lot of operational problems, we grew our sales by 20 percent and were able to increase our EBIT from €190 million to €229 million in the quarter. A COVID-19-related lockdown of production in South Vietnam, an overheated global freight market with high rates and a lack of capacity, port congestion, and a very difficult market situation in China were hurdles we had to overcome in the quarter. Demand for our products was high, our teams worked very hard to deliver as much product as possible, and we continued to be as flexible and service-minded for our partners as we could be. We foresee the high demand for our products to continue, but supply constraints continue to be a problem for the rest of the year. We will continue to maneuver through the operational problems as well as possible, but we will also continue to invest in our brand, products and infrastructure for the mid and long term. The outlook for our industry in general, and for Puma in particular, is, in my opinion, very positive.”