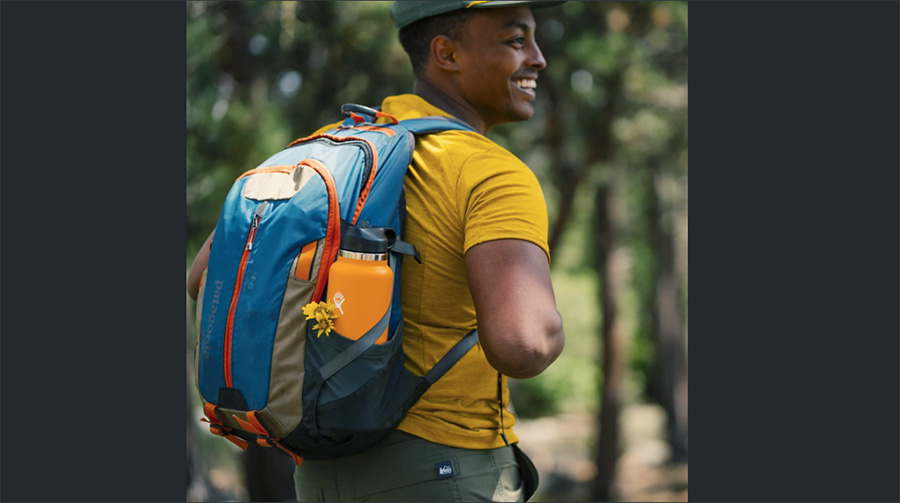 According to the quarterly call of its parent, Helen of Troy, Hydro Flask saw “broad-based strength” in its second quarter, ended August 31, in domestic brick and mortar sales, driven by retailers increasing orders to replenish a more robust back-to-school season and healthy holiday ordering.

“On top of the current acceleration in pre-holiday ordering, we see healthy inventory retailer replenishment in line with a strong sell-through to those customers where we have visibility,” Julien Mininberg, CEO, told analysts on the call.

Internationally, Hydroflask “grew even faster,” primarily concentrated in Canada and the Asia Pacific.

New product introductions in the “Beyond The Bottle” classification contributed to Hydro Flask’s growth in the quarter as customers pursued more outdoor activities close to home in the current COVID environment. The brand also expanded into lunch boxes, lightweight coolers, insulated totes, and hydrated packs.

Overall, revenues for Helen of Troy’s Housewares segment, including Hydro Flask and the OXO brands, increased 6.6 percent in the second quarter to $215.2 million, compared to $201.9 million a year ago.

An increase in its Organic business drove the growth of $13.1 million, or 6.5 percent, primarily from a rise in brick and mortar sales for the OXO and Hydro Flask brands due to high demand, a favorable comparative impact of COVID-19-related store closures, reduced store traffic, a soft back-to-school season in the prior-year period, higher sales in the closeout channel, and growth in international sales. These factors were offset by decreased online sales from the unfavorable comparative impact of a shift to online shopping in the prior-year period due to COVID-19-related store closures and a decline in club channel sales.

Looking ahead, Helen of Troy raised its guidance for the Housewares segment and expects it to show growth of 9 percent to 11 percent for the year, up from 7 percent to 9 percent previously.

Companywide, Helen of Troy raised its overall guidance for sales and EPS for its fiscal year as second-quarter results exceeded expectations.

Consolidated sales in its second quarter decreased 10.5 percent to $475.2 million. The decline was due to a decrease in sales in the Health & Home segment as a result of EPA packaging compliance concerns and related stop shipment actions and a net sales revenue decline in Non-Core business from the sale of its North America Personal Care business during the second quarter of fiscal 2022.

In its other segments, Health & Home revenue decreased 33.1 percent to $141.5 million. The segment includes Vicks, Braun, Honeywell, and PUR. The decline reflects a decrease in brick and mortar and online sales of water filtration, air filtration and humidification products resulting from the EPA packaging compliance concerns and related stop shipment actions and a decline in sales of thermometers due to stronger COVID-19-driven demand for healthcare products in the prior comparative period.

Net income was $51.3 million, of $2.11 a share, compared to $87.3 million, or $3.43, a year ago. The decline was driven by lower operating income in the Health & Home and Housewares segments, an increase in the effective income tax rate and higher interest expense, partially offset by higher operating income in the Beauty segment and lower weighted average diluted shares outstanding.