Inside The Call: Canada Goose To Accelerate DTC Shift Amid Pandemic 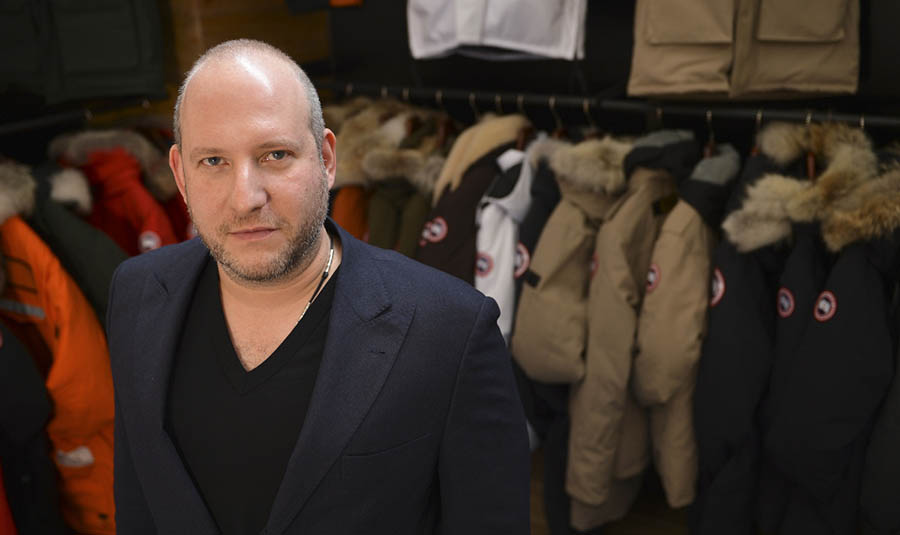 Canada Goose Inc. reported sales collapsed 63.3 percent in its seasonally-slow first quarter while predicting a significant decline in the second quarter and lower wholesale revenues for the full fiscal year. Continued investments in digital and retail are expected to support DTC growth.

“I have long believed that adversity demands change, drives innovation and reveals winners,” said Dani Reiss, president and CEO, on a conference call with analysts, shown above. “For Canada Goose, that has never been more true than it is today, as we begin to see signs of recovery around the world, heading into our most important seasons.” 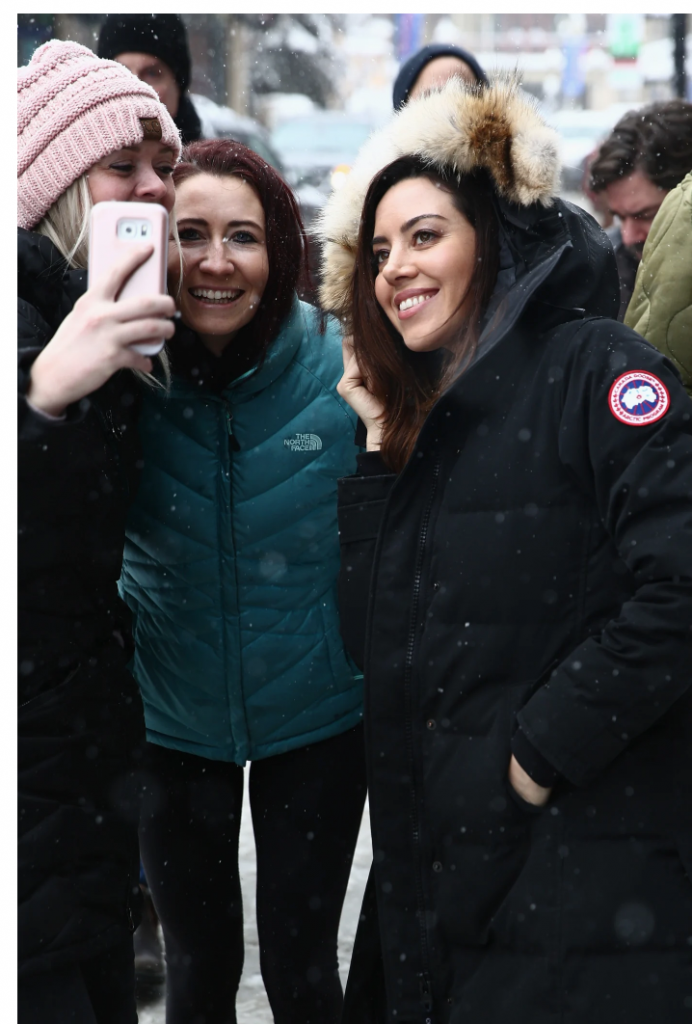 Among the highlights of its COVID-19 response:

In the quarter ended June 28, sales in Canadian dollars fell 63.3 percent to $26.1 million from $71.1 million a year ago. Excluding the $7 million in PPE sales to the Canadian government, revenue was down 73.1 percent to $19.1 million, just below Wall Street’s consensus estimate of $20.6 million.

DTC revenue tumbled 70.8 percent to $10.4 million. The decrease was driven by temporary store closures and reduced store hours due to COVID-19 global disruption. Twenty-one of 22 retail stores in the DTC channel globally are in operation. In line with seasonality, revenue generated through e-commerce was consistent with the comparative quarter.

Wholesale revenue declined 75.6 percent $8.7 million as a result of a significant reduction in shipments due to COVID-19 disruptions to partner operations.

Gross margins eroded to 18.4 percent from 57.5 percent a year ago. The decrease in gross margin was a result of lower gross margins in Wholesale and a lower proportion of DTC revenue, offset by an increase in DTC gross margin. Excluding the sale of PPE at cost and $4.3 million of net overhead costs resulting from the temporary closure of its manufacturing facilities, gross margin in the latest quarter was 47.6 percent.

DTC gross margin improved to 82.7 percent from 74.7 percent, driven by duty recovery (+1,620 bps) related to 2019 shipments to Asia partially offset favorable inventory recoveries (-680 bps) in the comparative quarter. These factors had a disproportionate impact given the low level of revenue in the quarter.

Wholesale gross margin declined to 17.2 percent from 41.9 percent. The decrease was attributable to a higher proportion of distributor sales (-990 bps) and favorable inventory recoveries in the comparative quarter ((-1,730 bps). These factors had a disproportionate impact given the low level of revenue in the quarter.

The DTC segment’s operating loss was $12.2 million compared to an operating income of $6.5 million. The operating loss was driven by COVID-19 temporary store closures resulting in lower revenue offset by $1.2 million of government payroll subsidies, savings from variable rent and other cost-saving initiatives. COVID-19-related temporary store closure costs of $5.5 million were recognized.

The Wholesale segment’s operating loss was $7.2 million versus an operating income of $5.0 million. The operating loss was attributable to the decline in revenue offset by cost reduction efforts across the business supplemented by $800,000 of government payroll subsidies.

“When it comes to manufacturing, our approach to production this year will be limited, flexible and deliberate,” said Reiss. “Specifically, we will be focusing on two areas: adding depth to our key top-performing core styles and building strategic new styles and collaborations to drive brand heat and momentum. This assortment in combination with the already healthy [indiscernible] position that we came into the year with, will enable us to build, drive and fulfill demand while drawing down our existing inventory to end the year with a lower inventory position relative to last year.”

Regarding its launch into footwear, Reiss noted that the company recently announced the appointment of Adam Meek as general manager of footwear & accessories to lead its entry.

“Adam comes to us with more than 20 years of global experience with a number of leading global brands. His entrepreneurial spirit and passion for product make him a perfect fit for Canada Goose,” said Reiss. “Now, with Baffin’s role and reputation, Paul Hubner’s decades of experience and Woody Blackford’s leadership in global product strategy, we have all the pillars in place. We’ve taken a deliberate approach to this category.”

The first expression of Canada Goose footwear is expected to be available in select markets as early as FW21 with a full commercial launch in the years to follow. Said the CEO, “I believe we have an incredible opportunity in front of us in footwear to bring a new perspective to the marketplace and to find the intersection of luxury and function in a way that’s never been done before.”