Inside-Out Sports, which operates two triathlon stores in North
Carolina, was named the official title sponsorship of the Inside-Out
Sports Triathlon Series, which is one of the largest and oldest
statewide triathlon series in the country.

“We are very excited to be involved with the extraordinary growth of
the NCTS, and are proud of our continuous sponsorship and support of
the series since its inception twelve years ago,” said Cid Cardoso,
Jr., Co-owner, Inside-Out Sports. “Our involvement in the new
Inside-Out Sports Triathlon Series is not only in name, as we will have
a much larger expo presence at events throughout the series and will
provide participants of the series exciting new offerings to enhance
their experience and enjoyment.”

As title sponsor of the series, Inside-Out Sports will offer
participants unique registration opportunities, including in-store
registrations for certain events after an event has sold out. In
addition, they will post same day preliminary race results on the
Inside-Out Sports website, located at www.insideoutsports.com.

“Partnering with Inside-Out Sports on the former NCTS is a natural fit
for us, said Jeremey Davis, President, Set Up Events. “It’s a great
opportunity to join resources to maximize the event experience for race
participants, and to continue the momentum of tremendous growth
triathlons have experienced over the past decade.

The Inside-Out Sports Triathlon Series consists of 25 events over 18
weekends in 2010. The title sponsorship is a five year agreement that
runs through the 2014 triathlon season. A complete list of events can
be found at www.setupevents.com.

Inside-Out Sports was founded in December of 1993 as one of the first
retail stores in the country specializing in equipment and apparel for
triathletes and runners. Headquartered in Cary, NC and with retail
locations in Cary and Charlotte, NC. 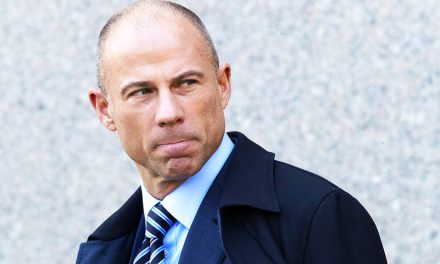