Icebreaker, the New Zealand merino wool apparel company, has been named the 'official base layer supplier' of the 2010 New Zealand Olympic Committee.

The company will provide the 50 Kiwi athletes competing in the 2010 Vancouver Winter Games with its Bodyfit base layer garments including three different tops, leggings, socks, gloves and scarves. The team began wearing the Icebreaker apparel in late October when it met for the Winter Games in Central New Zealand. The featured Bodyfit+ base layer garments the team are wearing is from Icebreaker’s new Bodyfit+ range, and features an all over black and white camo print made up of the two main islands of New Zealand.

“We are very proud to be involved with Icebreaker,” said Tery Daly, Commercial Director of the New Zealand Olympic Committee.

“It is an honour for Icebreaker to be providing performance apparel for our home team,” added Jeremy Moon, Icebreaker Founder and CEO. “Their Bodyfit+ print, featuring both islands of New Zealand  will remind them that all of New Zealand  including the merino sheep that provided the fibre for their underwear  will be supporting them.”

Timberland Named One of ‘100 Best’ for Working Moms 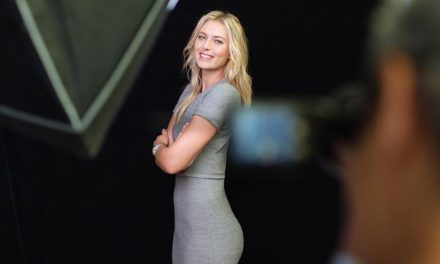