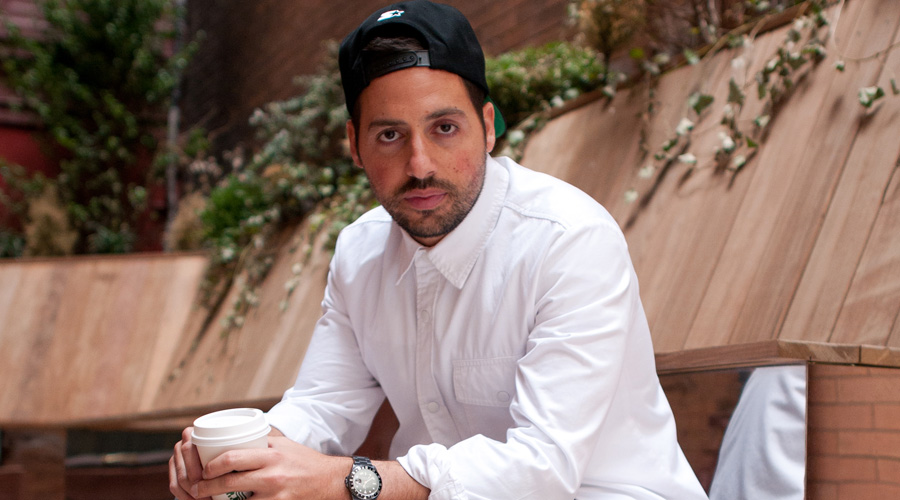 For bringing outdoor brands to the sneaker crowd

Ronnie Fieg is the owner and designer of Kith NYC, a footwear boutique with locations in NoHo and Brooklyn. Launched in 2011, the stores have become the go-to destination for those involved in streetwear culture and those seeking the most desirable kicks released each season in the New York City area. But Fieg is best known for his footwear collaborations, a talent he began developing in 2007 at the age of 25 when he was handling special make-ups and product collaborations for David Z, the iconic New York City sneaker store owned by his uncle, David Zaken. His take on the Asics Gel-Lyte III in three colorways released that year sold out in a day and his collaborations over the years — including those with labels such as Red Wing, Danner and Sebago, largely unknown to the sneaker crowd — rate as some of the most coveted kicks of all time. In September 2016, Fieg launched his first fashion show at New York Fashion Week, debuting 90 styles to a front row packed with everyone from Bella Hadid and Teyana Taylor to Victor Cruz, Ja Rule, Rick Ross and A-Track. The event showcased the wide range of collaborations Fieg has planned for the remainder of 2016, including those with Adidas, Asics, New Balance, Columbia, Timberland and Capita snowboards. His show, called Kithland, featured three themes — City, Mountain and Beach — to signal his intention to move Kith beyond its streetwear roots with both design direction as well as destination. Kith stores are also in the works for Miami and Aspen, CO. 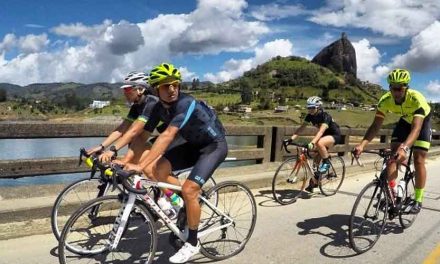 Escape To Medellin For A Winter Cycling Adventure 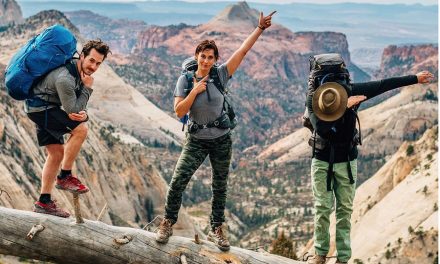