Nike, The North Face, Columbia Sportswear Co. and a number of other industry brands joined more than 1,000 subnational entities, including governors, mayors, college and university leaders and business of all sizes who have signed an open letter sponsored by the World Wildlife Fund (WWF), Ceres and other NGOs as a testament to their continued commitment to the Business Backs Low-Carbon USA initiative and to the Paris Climate Agreement.

Together, these leaders are sending a strong signal to the international community and the 194 other parties to the Paris Agreement about the continued commitment of the U.S. to ambitious action on climate change absent leadership at the federal level, according to a press release. In the aggregate, the signatories “are delivering concrete emissions reductions that will help meet America’s emissions pledge under the Paris Agreement.”

The open letter read in part, “The Trump administration’s announcement undermines a key pillar in the fight against climate change and damages the world’s ability to avoid the most dangerous and costly effects of climate change. Importantly, it is also out of step with what is happening in the United States. In the U.S., it is local and state governments, along with businesses, that are primarily responsible for the dramatic decrease in greenhouse gas emissions in recent years. Actions by each group will multiply and accelerate in the years ahead, no matter what policies Washington may adopt.”

Among quotes from those in the industry:

“We are deeply disappointed by the recent shift in climate policy. Nike believes that climate change is a serious global threat and that the world will need to radically redesign industrial systems and economies in order to enable a low-carbon growth economy. We will continue to honor our commitments on climate, including reaching 100 percent renewable energy in all Nike owned or operated facilities around the world by 2025, participating in the U.S. Department of Energy’s Better Buildings Challenge and advancing materials innovation globally.” – Hannah Jones, VP, innovation accelerator and chief sustainability officer, Nike Inc.

“We are very disappointed in President Trump’s announcement to withdraw the U.S. from the Paris Climate Agreement, making America one of only a few nations that will not support it. We believe that global climate change is a real environmental, economic and social challenge, warranting thoughtful and purposeful responses by all stakeholders. We recognize the impact our business and operations have on the environment and know we have a role to play in ensuring we use the best possible mix of energy resources to reduce the potential climate impact of our business. We also believe that the best way to tackle this significant challenge is for us to work in collaboration with other stakeholders across business, government, and the communities in which we operate to help drive solutions through innovation, competition and partnership. As a responsible corporate citizen of Oregon, America and the world community, we previously endorsed and will continue to support the Paris climate agreement, advocating for sensible climate policies and encouraging people of all parties to work together to address climate change.” – Tim Boyle, chief executive officer, Columbia Sportswear

“We strongly disagree with the decision to exit the Paris Climate Agreement and remain committed to running a carbon neutral business and working toward a clean energy economy. We are proud to stand with millions of Americans, US companies, and city and state leaders who are in support of climate action.” – Kevin Cleary, CEO, Clif Bar & Company 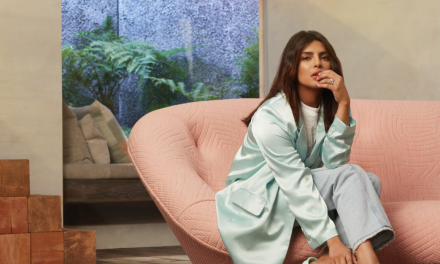 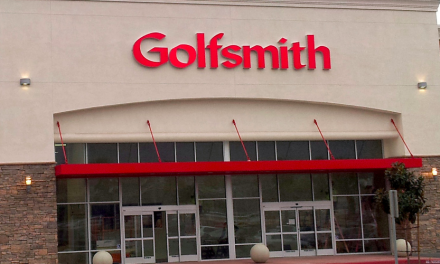