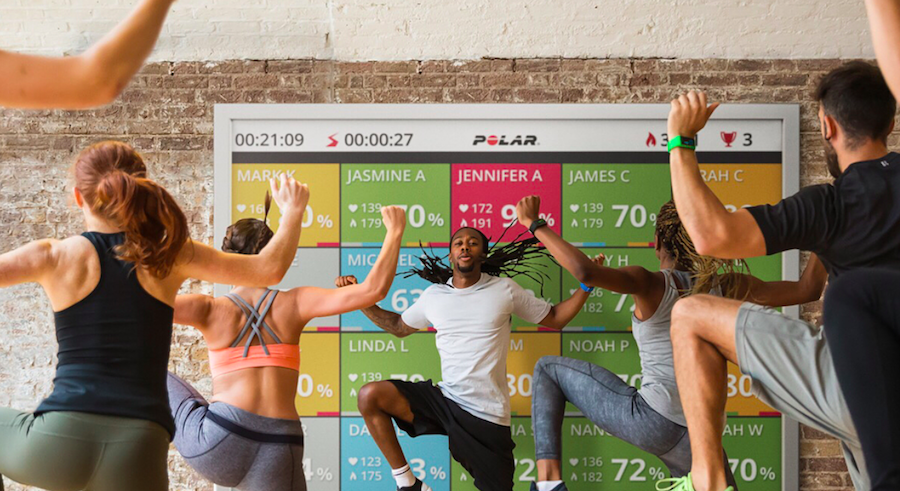 The report found that the number of total members and the number of total consumers both grew by more than 3 percent from 2015 to 2016. Even though some may consider this modest growth, findings from the 2017 Physical Activity Council Participation Report show that fitness participation growth is outpacing all other sports and recreational activities.

At the club level, much of the industry’s recent growth comes from “studios or boutiques.” Collectively, 40.7 percent claim membership in a studio. Still, more than half of health club members report membership in a traditional commercial health club (21 percent multipurpose and 30 percent fitness only).

Among genders, while the membership breakdown is nearly equal, men are more likely to belong to traditional facilities, while women are more likely to visit yoga/Pilates/barre studios. Both genders claim near-equal participation in fitness-only and personal or small group training (P/SGT) studios. 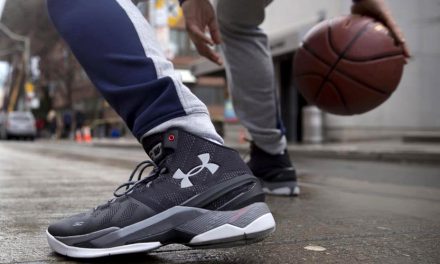 Under Armour Not Immune to Sports Authority Bankruptcy 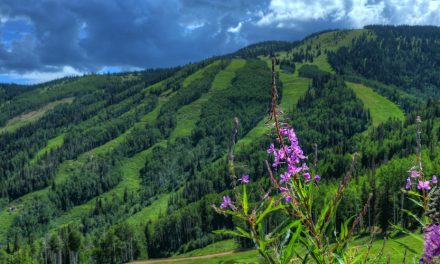