On a conference call with analysts, Seth Horowitz, COO, said the Lee Cooper brand “continues to perform extremely well around the world while Rocawear, Ecko Unltd. and Ed Hardy are all experiencing new levels of success with licensees in diversified distribution channels.”

Danskin Now, which is part of its women’s collection, “continues to be a strong business with Wal-Mart as we work together to capitalize on the increasing consumer demand for athletic and leisure products.”

Iconix officials didn’t discuss the performance of Starter or OP, which also each has exclusive deals with Wal-Mart. The performance of Umbro also wasn’t discussed although investments are being planned to support overseas expansion for the iconic soccer brand.

Iconix also discussed its acquisition in early February of the North American rights for the Pony sneaker brand from Symphony Holdings LLC. The transaction, completed in a partnership with Anthony L&S Athletics LLC, was valued at $37 million in cash.

Neil Cole, CEO and president, said the company’s “sports brands have been some of the fastest-growing in our portfolio, and they have proven to be truly global assets,” and the company was looking for ways to accelerate growth in the area.

“By leveraging our existing sports platform, including Danskin, Starter and Umbro, we believe we can grow Pony throughout North America, creating a profitable, multitier distribution strategy similar to our other successful sports brands,” said Cole. “There's a high demand for authentic athletic lifestyle brands. And given Pony’s strong brand recognition across both male and female consumers, we believe that Pony will generate approximately $7 million to $9 million of annual royalty revenue.” 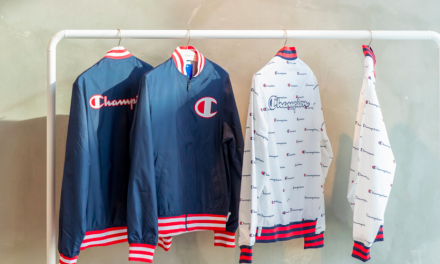 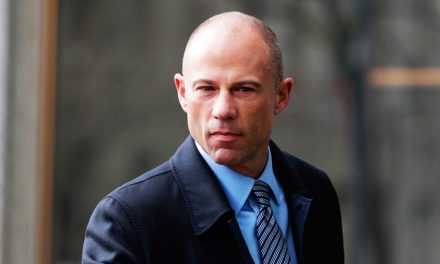