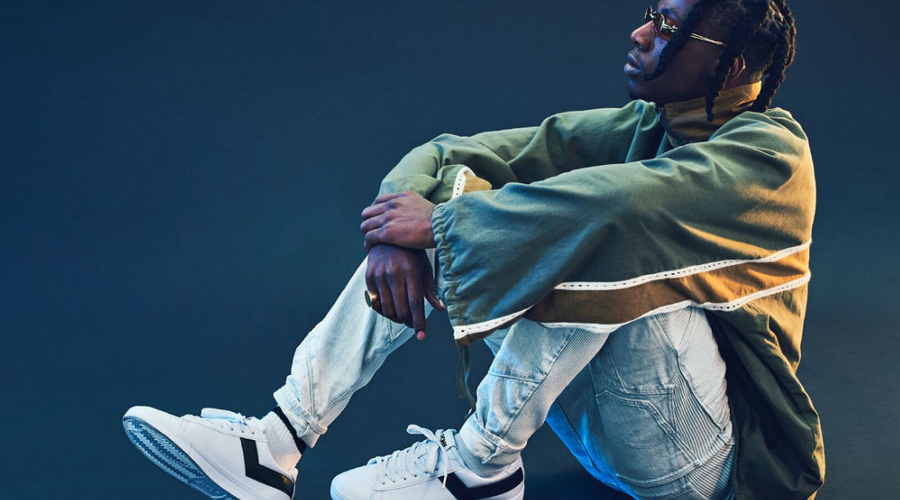 Iconix Brand Group Inc. stated that this week it is relaunching Pony, the sneaker brand, with a marketing campaign titled “Product of New York.” The campaign creative is intended to honor the city that has defined the brand and its sneaker collections.

To celebrate the relaunch and modernization of Pony’s Topstar sneaker, the brand collaborated with Brooklyn hip-hop star and actor Joey Bada$$, who served as muse and model for the fall collection.

“I carry New York with me everywhere I go. It’s almost written across my forehead. I am a product of New York, working with Product of New York and there are so many parallels between myself and the brand,” said Joey Bada$$. “The fact that it’s an OG classic brand, and that’s basically my sound – OG, classic, timeless – I just thought it was a match made in heaven.”

The fall campaign creative, shot in-studio against a clean background, focuses on the brand’s face, Joey Bada$$, and the footwear. He is photographed in a range of looks, including the white Topstar with the brand’s black chevron, which the artist styled with a basic tee and tartan suit. He is also shot in Pony’s new patent-leather high tops, in both burgundy and stark white, as well as a tonal nude Topstar. 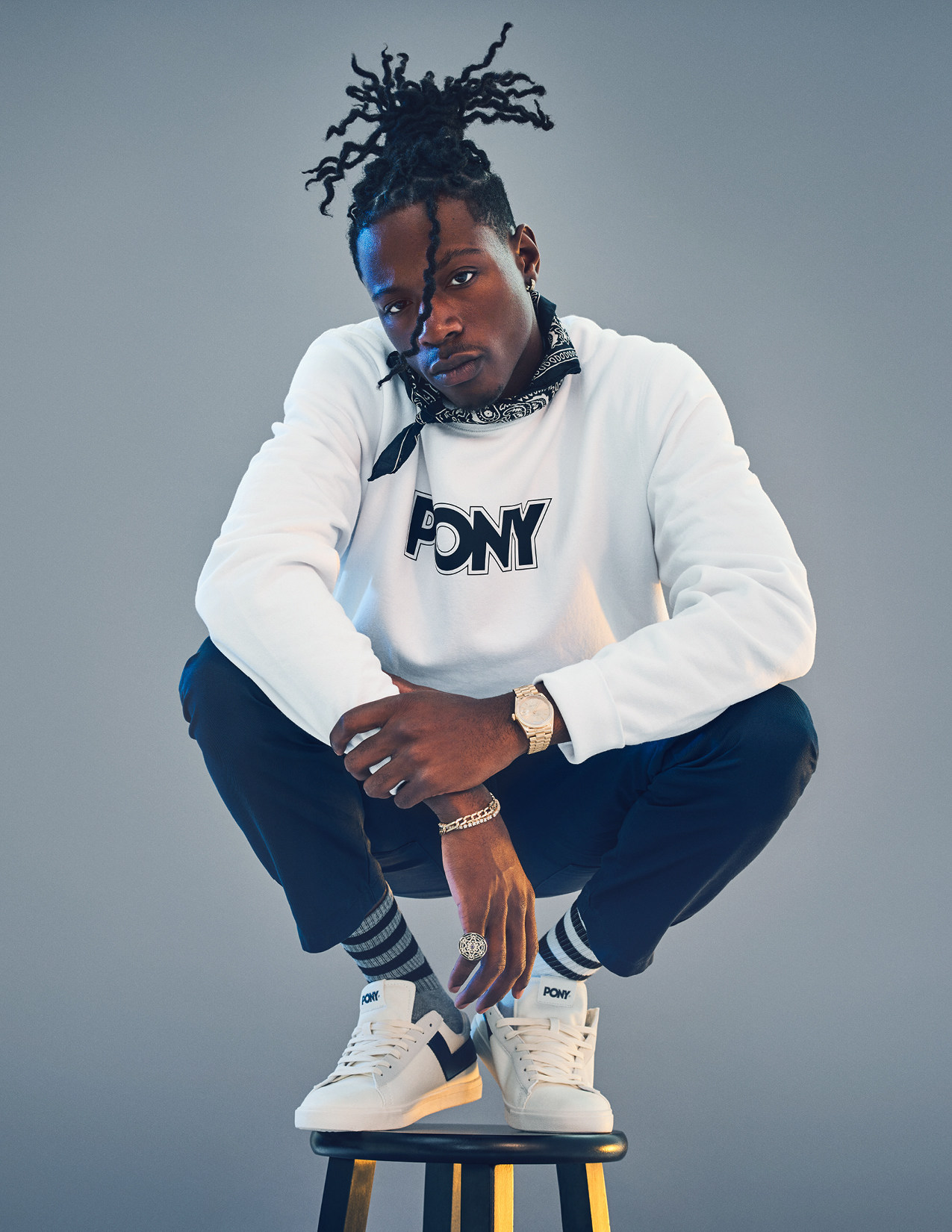 The brand’s unisex fall collection will reintroduce silhouettes from the heritage brand that have been reimagined with a contemporary spin that includes modern tooling and new colors, fabrics and materials. The Topstar, once worn by Pony athletes Dan Marino and Pele, will be available starting this week at retailers such as Urban Outfitters, Zumiez, SneakerVilla and specialty boutiques.

“Joey is a force in entertainment, music and fashion, whose New York roots and relaxed yet purposeful sense of style make him the ideal partner as we relaunch our PONY brand,” stated Jamie Cygielman, chief marketing officer, Iconix Brand Group. “We’re excited to present a reinvention of the brand’s classic styles that historically had such a tremendous impact on sneaker culture to a new consumer, while also invoking nostalgia in original PONY fans.”

Joey Bada$$ is also collaborating with the brand on a signature footwear collection, inspired by his connection to New York, which will be previewed later this year. Through the brand’s integrated partnership with the artist, he will also take Pony fans behind the- scenes as he hits up his favorite New York hotspots and backstage as he prepares for upcoming performances.

Included in the 360-degree brand relaunch will be a roster of male and female ambassadors, all with a connection to New York, as well as a strong digital presence and a desire to use his or her voice to redefine the cultural landscape. Additions to the ambassador line-up will coincide with exclusive sneaker drops.