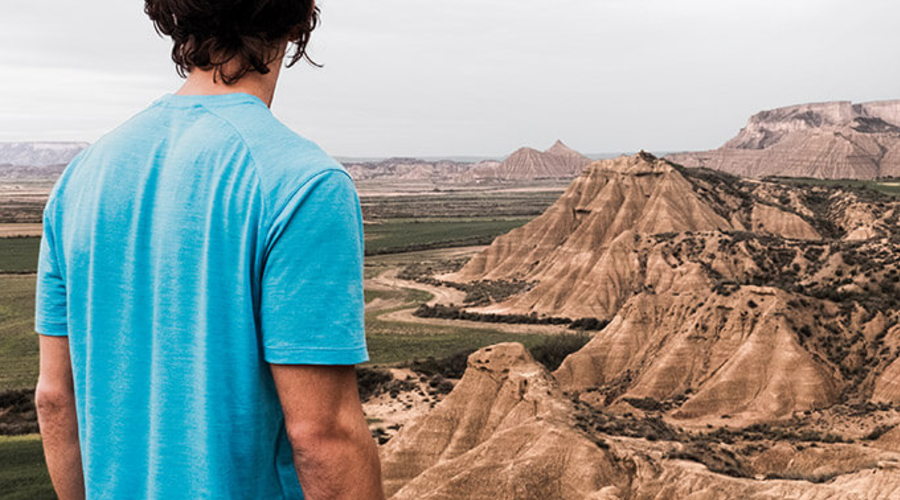 On the heels of New Zealand-based Icebreaker naming Greg Smith as global CEO, the company amplified its North America leadership ranks, with Josh Vaughan taking the helm as head of wholesale in the region. Concurrently, Trudie Abel has been announced as the new head of marketing North America, where her office has made three additions to its marketing cadre.

Vaughan’s role as head of wholesale North America comes after five years ascending Icebreaker’s corporate ranks. He started working for the company in 2012 as a key account manager and later served for three years as head of wholesale Australia. His most recent position was as head of retail for Australia, where under his leadership the business experienced 52 percent growth.

Abel, too, comes to Icebreaker’s Vancouver North American headquarters from within the company’s talent pool, most recently serving as global marketing manager under the direction of the brand’s Chief Brand and Product Officer Carla Murphy based out of the Auckland head office. Prior to joining Icebreaker, she held a variety of global leadership marketing positions in the outdoor and sports industry with brands such as Polar Sports and agencies including J. Walter Thompson and Euro RSCG. Since assuming her duties, Abel has restructured the department by marketing specialization dedicating support to direct-to-consumer and wholesale sales channels; bringing design in-house; consolidating agency partners and making three new hires.

Clouston and Lethbridge are both native New Zealanders, and the staffing of Icebreaker’s North American headquarters with homegrown talent reflects the company’s commitment to developing and promoting talent from its own ranks. Icebreaker – founded in 1995 – now operates 32 owned and 15 partner North America retail storefronts in four countries and is sold in nearly 900 retail locations in the U.S. and Canada.