Hyland’s Partners With Hood To Coast

Hyland’s, a specialist in cramp relief for endurance athletes, is partnering with the Hood To Coast relay, an event that begins on August 24 at the base of Mount Hood and finishes 199 miles later in Seaside, OR. The event represents the largest relay race in the world, featuring over 1,500 teams and 3,600 volunteers.

Hyland’s, the Official Cramp Relief Sponsor of the Boston Marathon, has built a strong reputation among marathoners with its fast-acting cramp relief product. The top selling Hyland’s Leg Cramp relief product will be available to walkers and runners via race participation bags but also at Hood To Coast exchange 12 where the brand will be sampling its products.

“Our goal is to be on course assisting runners as they get into the depth of their miles,” stated Senior Brand Manager Lisa Shapiro. “We hope that they won’t need our products, but if they cramp, we’ll be there to help.” Exchange 12 is one of the most pivotal exchanges on the course, as it is stationed where the runners cross the bridge into Portland and starts off the second leg for all standard 12-person teams.

In addition to providing products to more than 19,000 participants, Hyland’s will also be fielding a team. The crew of 12 will include many from their 2018 Boston Marathon team headlined by ultrarunner and 2018 National Geographic Adventurer of the Year Mirna Valerio and renowned distance coach Mike Ehredt, the originator of Project America Run, an organization to honor fallen war heroes by completing two transcontinental runs. New to the team this year is Isaac Presson, a sub 4:00 miler and 2016 Olympic Trials qualifier in the 1500 meters.

For more information about Hyland’s and their continued commitment to helping athletes, visit hylands.com. 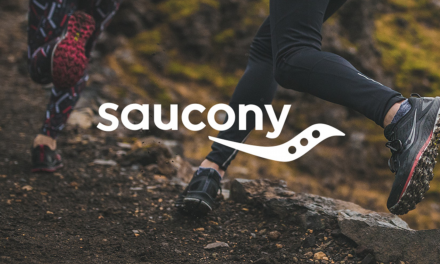