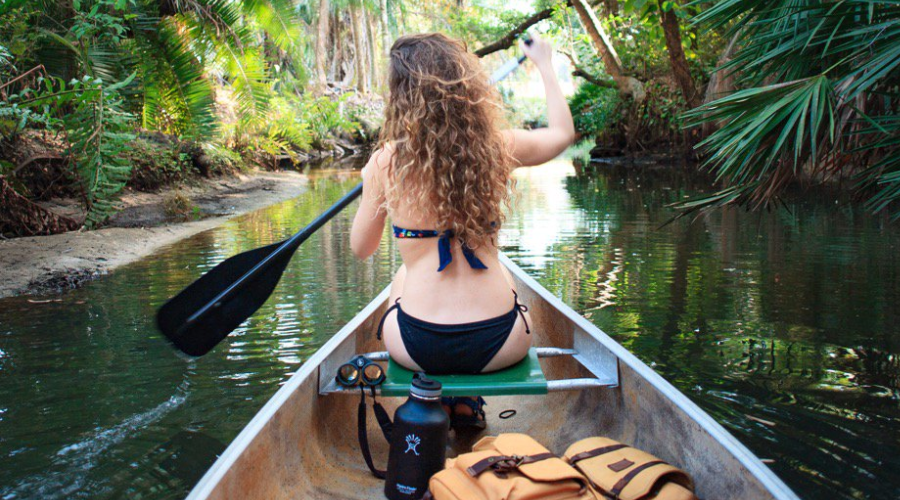 Hydro Flask, a leader in insulated stainless steel flasks in the Housewares segment of Helen of Troy Limited, named the new recipients of the company’s Parks For All charitable giving program, granting $160,000 to five non-profit organizations whose missions align with working to build, restore and preserve parks.

Parks For All supports the development, maintenance and accessibility of public green spaces in the U.S. and beyond so people everywhere can live healthier, happier and more fulfilled lives. Through the program, Hydro Flask has committed to a series of cash grants and product donations awarded twice each year to U.S.-based non-profits, and one time per year internationally.

The company launched Parks For All in January 2017, donating a total of $85,000 in grant funds to the Oregon State Parks Foundation, Appalachian Trail Conservancy and Pacific Crest Trail Association.

The money will support the National Park Foundation’s Open OutDoors for Kids (OOK) program, making it possible for up to 5,000 children to visit and explore national parks, including students from Title I and underserved schools; The Trust for Public Land’s creation of Woonasquatucket River Adventure Park in Providence, RI; the California State Parks Foundation’s Park Champions volunteer program for restoration and improvement projects; City Parks Foundation’s Partnerships for Parks urban community building program; and Nā Kama Kai’s major cleanup and ongoing stewardship of Neneu and Makua beaches on O’ahu.

“We’re proud to share our love for green spaces and to help ensure parks of all sizes are established, protected and accessible to everyone through Parks For All,” said Senior Corporate Social Responsibility Manager Indigo Teiwes. “From urban playgrounds to national treasures, we’re thrilled to double our commitment to give back to these special places that make us healthier, happier and more fulfilled.”

“From neighborhood parks to national parks, everyone deserves easy access to the outdoors,” said Will Rogers, president and CEO of The Trust for Public Land. “We’re delighted to partner with Hydro Flask to bring the Woonasquatucket River Adventure Park to the people of Providence. The new park will be a world-class example of climate-smart placemaking and a fun and exciting way for residents and visitors alike to connect to nature, to the river, and to each other.”