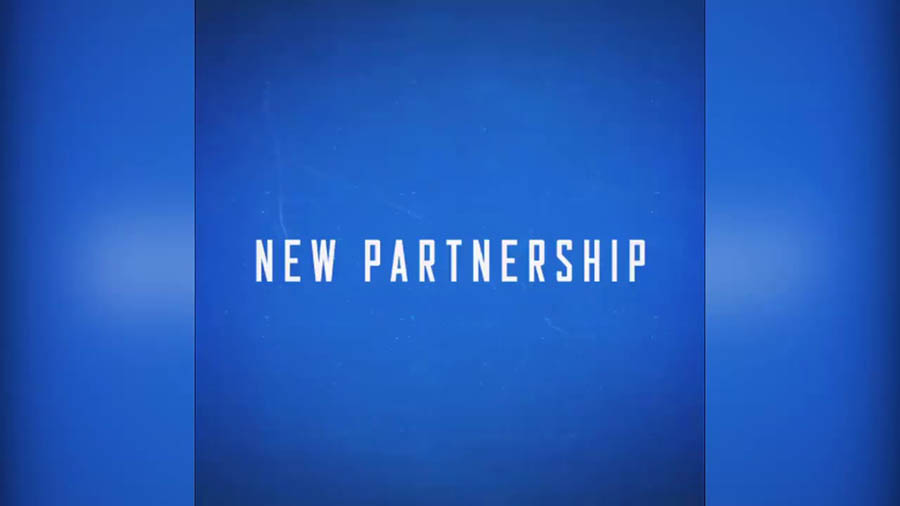 Everton, the Premier League club, has agreed to a three-year kit deal with the Danish sportswear company Hummel. Umbro has been the sponsor since 2014.

“This announcement marks the start of an exciting new commercial relationship as we welcome hummel to Everton,” stated Everton Chief Executive Denise Barrett-Baxendale. “It is really important that we drive maximum value from our commercial deals and this is a Club-record deal for a technical partnership for Everton. It is also important we work with brands that share our ambition and we have all been impressed with hummel’s originality, commitment to quality and vision to challenge expectations. We look forward to working with them to deliver our players and supporters an exciting range of products over the coming years.”

Hummel will kit out the Men’s, Women’s and Academy squads as well as the Club’s coaching and Everton in the Community staff.

“Entry into the Premier League is integral to our ambitious growth plans, international expansion and focus on sport. Timing is also perfect as it is the 50th anniversary of Club legend Alan Ball introducing hummel to the UK market with his legendary white boots,” added Hummel CEO Allan Vad Nielsen. “Everton enjoys a massive following both domestically and globally, providing a fantastic engagement platform and a positive outlook going forward.” 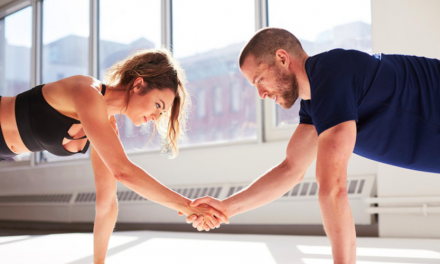